The 10 Most Expensive Divorces Of All Time

By Joseph Gibson on January 23, 2019 in Articles › Billionaire News

It's been hard to avoid the news that Amazon founder, CEO, and (for now) world's richest person Jeff Bezos and his wife MacKenzie are splitting it up, and the accompanying speculation that the divorce settlement may rank as the most expensive of all time. For context on that question, here are the ten divorces that currently make up that ranking.

The Johnsons partnered not just in marriage but in business, co-founding BET. After getting a $400 million settlement in 2002, Shelia Crump Johnson is reported to have gone on to marry the presiding judge in the case! 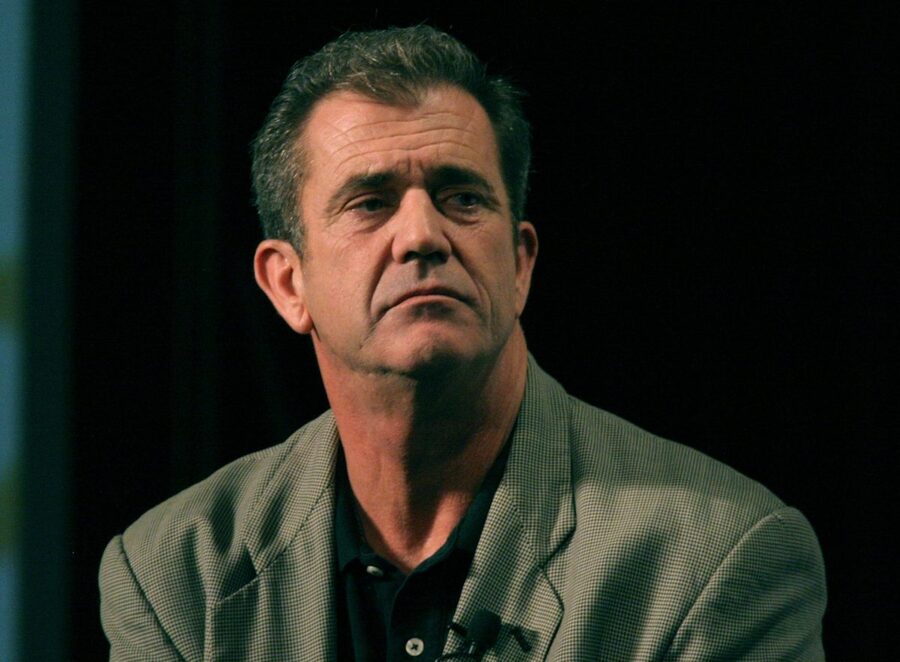 The only real celebrity divorce on this list is the 2006 split between Mel Gibson and Robyn Moore, worth some $425 million to the latter. That still holds the record for the most expensive divorce on the books in Hollywood.

$460 million worth of Nextel stock was the settlement when cell phone exec Craig McCraw and his wife split up in 1997.

Elena Rybolovlev was originally awarded a much higher figure in a Russian divorce court, about $4.5 billion. But after an appeal, the sum was reduced to just $604 million. 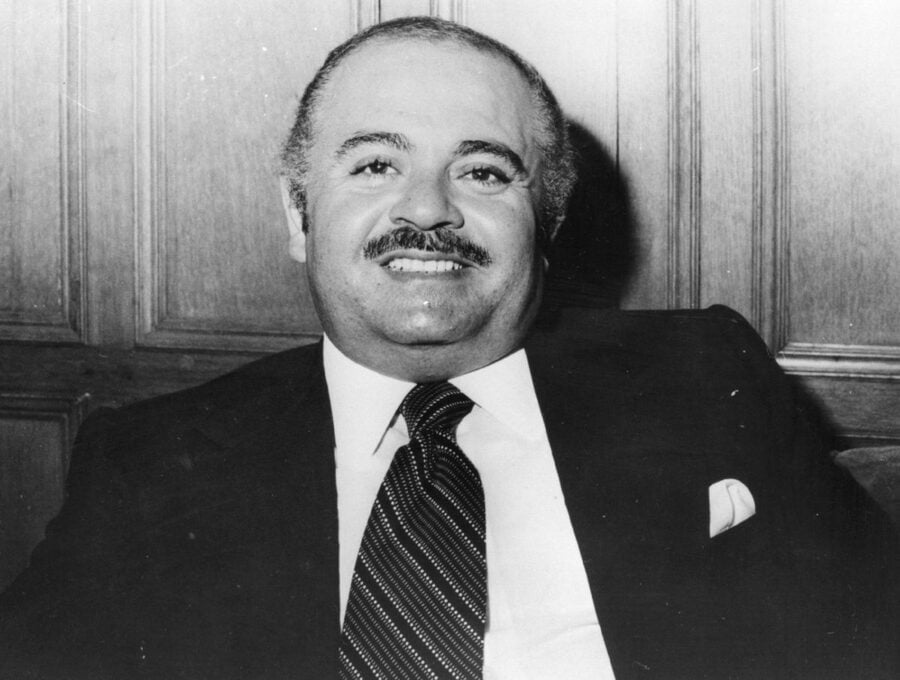 If you take inflation into account, the $874 million paid out in this 1980 divorce settlement would be worth some $2 billion today.

Described as a "bitter" divorce that eventually had Hamm writing his ex a $974.8 million check in 2012. She didn't cash it at first, hoping to get a larger sum, but she is reported to have finally deposited it in 2015. 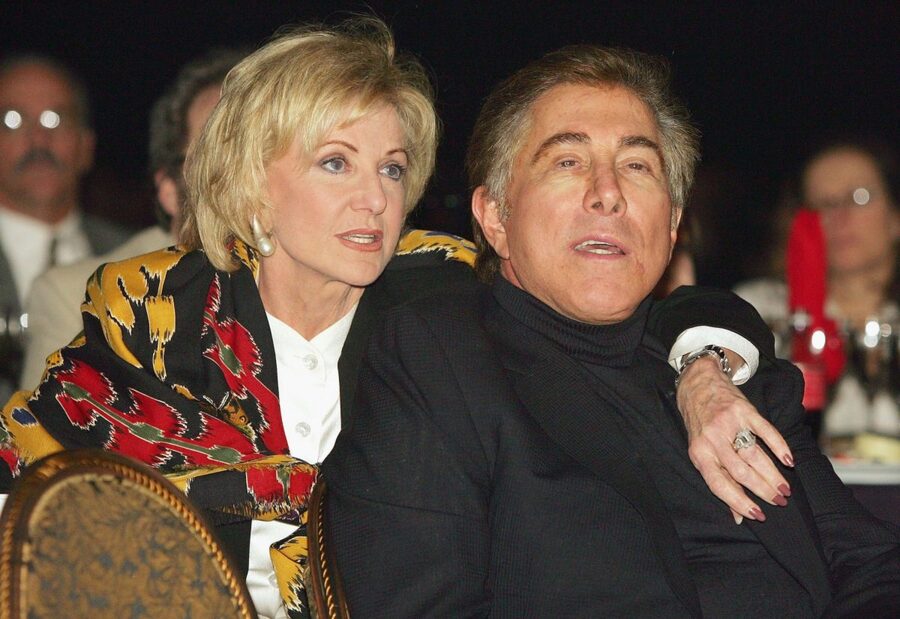 These two first got divorced in 1986, then got married again in 1991. Their second divorce settlement, almost 20 years later, is thought to be worth at least a billion dollars.

Ultra-wealthy Formula One exec Bernie Ecclestone did his bit against the patriarchy in his 2009 divorce from Slavica Radić: He's reportedly the one receiving payments from his ex-wife. 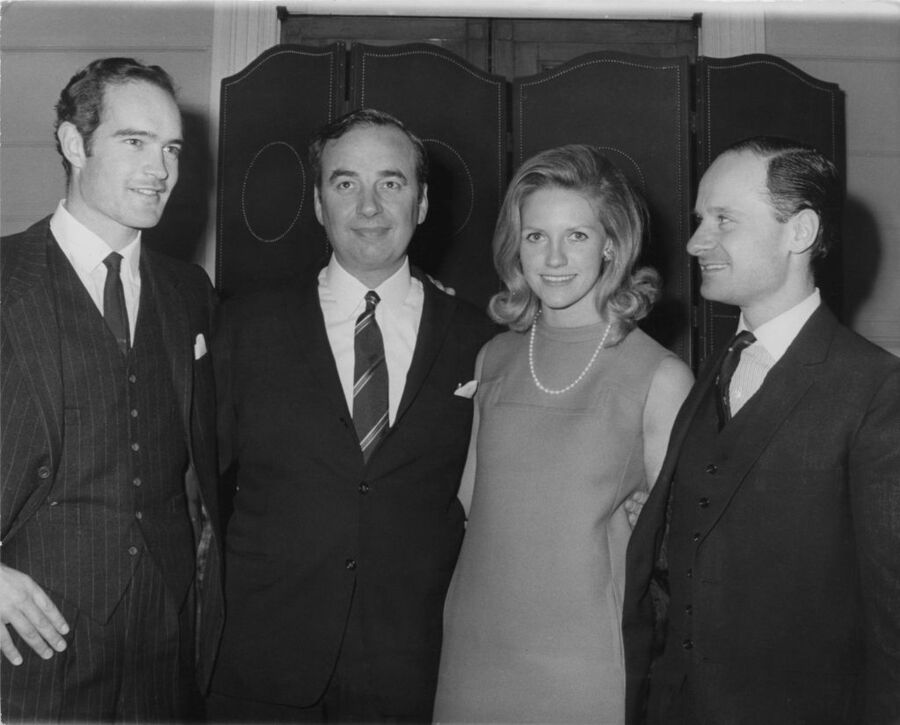 The 31-year union between Rupert Murdoch and Anna Torv ended in an "amicable separation" in 1998, reportedly stemming from a disagreement over whether Murdoch would retire. He was married again 17 days after the papers were signed, while she waited six months to tie the knot again. 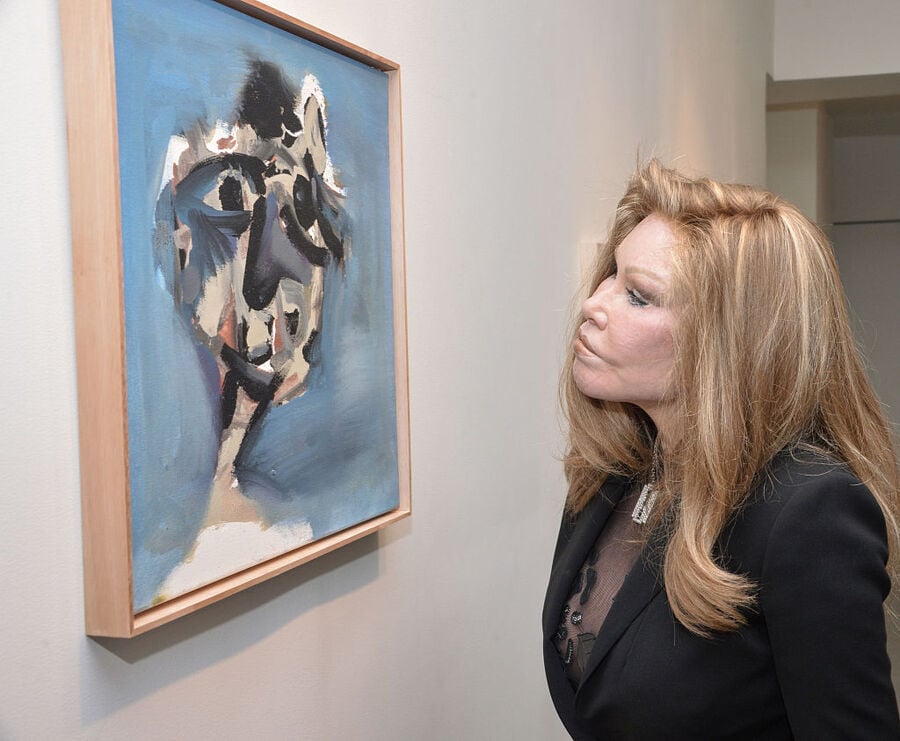 The most expensive known divorce settlement happened in 1999, when the $3.8 billion awarded to Jocelyn Wildenstein ($2.5 billion up front, and $100 million a year for 13 years) was worth approximately $5.7 billion in 2019 dollars.