The 10 Biggest Billionaire Losers In Stock Market Volatility Have Lost A Combined $76.4 Billion – In A Week

The volatility of the stock market right now is insane. Word of advice: Do not check your 401K balance. Fears of the coronavirus outbreak and our federal government's rather lukewarm response to the virus has the Dow Jones (and NASDAQ) going nuts. Last Friday, the market had the biggest decline since Black Monday in 1987. On Monday, March 17, the market rebounded 9.25%, but that wasn't enough to stem the tide of the global selloff. The 10 biggest billionaire losers have lost a combined $76.4 billion over the past seven days – or since the markets closed on Friday, March 6.

French luxury goods tycoon Bernard Arnault has seen the biggest loss to date. He's down another $14 billion. Lower demand for luxury goods, especially from the previously booming Chinese market, has driven shares of Arnault's LVMH tumbling. After all, one does not need a new Dior handbag when one is sheltering in place during a global pandemic, so it makes sense why Arnault's business, in particular, has been hit so hard. Combined with the literal shut down of the country of Italy – where LVMH has manufacturing operation – it is not hard to see why LVMH, which owns Moet & Chandon, Tiffany's, Dior, and a number of other high-end luxury brands, is struggling right now. 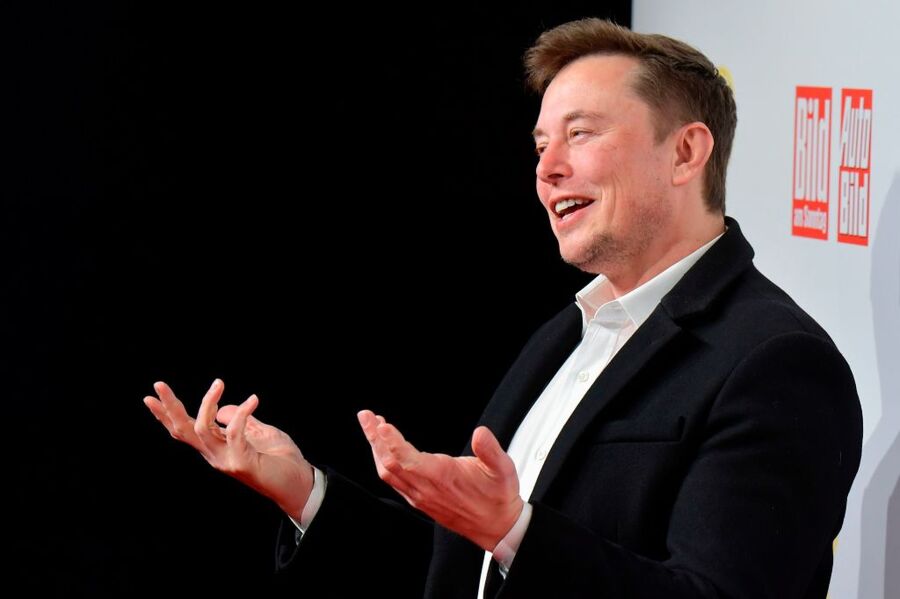 Fellow French billionaire Francois Pinault, honorary chairman of luxury goods company Kering, which owns Gucci and Saint Laurent, has seen $5.9 billion of his net worth evaporate under the current market conditions. Leonardo del Vecchio, the founder of eyewear company Luxottica, has lost $4.6 billion. Luxottica is headquartered in Milan, which is under lockdown due to the spread of the coronavirus in Italy.

By now, COVID-19 has spread to every continent except Antarctica.

Spain's Amancio Ortega, the founder of fast-fashion giant Zara, took a $12.8 billion hit to his fortune. L'Oréal's Francoise Bettencourt Meyers has lost $8.9 billion.  Jeff Bezos has lost $6.4 billion, even though Amazon stands to benefit from the slowdown in the economy as it is still delivering goods to customers.

Elon Musk, who tweeted on March 6 that "coronavirus panic is dumb," has seen his net worth decline by $5.5 billion, an 18% drop, after Tesla shares declined 22%.  Reportedly, Musk emailed SpaceX employees to tell them that they are more likely to die in a car accident than from COVID-19. If the stock market continues its downward trajectory, Musk stands to lose his $346 million payday, which is tied to Tesla's valuation/stock performance. Musk may think the panic is dumb (and possibly has that payday in mind) but so far at least, Tesla investors don't agree with him.

Below are the 10 biggest billionaire losers to date.