By Joseph Gibson on April 15, 2018 in Articles › Billionaire News

Somphote Ahunai is a billionaire in Thailand and Chief Executive Officer of Energy Absolute Pcl. But if current financial trends continue, he might not be a billionaire for much longer, as Energy Absolute's stock market plunge has eliminated almost half of his family fortune, at one point, bringing it down to as (relatively) low as $1.6 billion.

Finansia Syrus Securities' head of research, Jitra Amornthum Pcl, told Bloomberg that investors were reacting to news that the government in Thailand won't be increasing the amount of electricity it purchases from renewable solar and bio-fuel energy of the kinds Energy Absolute specializes in. She also referenced a new energy storage plant that will take a while to turn a profit:

"Energy Absolute faces a major headwind with a possible delay in the government's new renewable energy bidding … The new battery plant will take time to contribute to earnings and will need substantial financing." 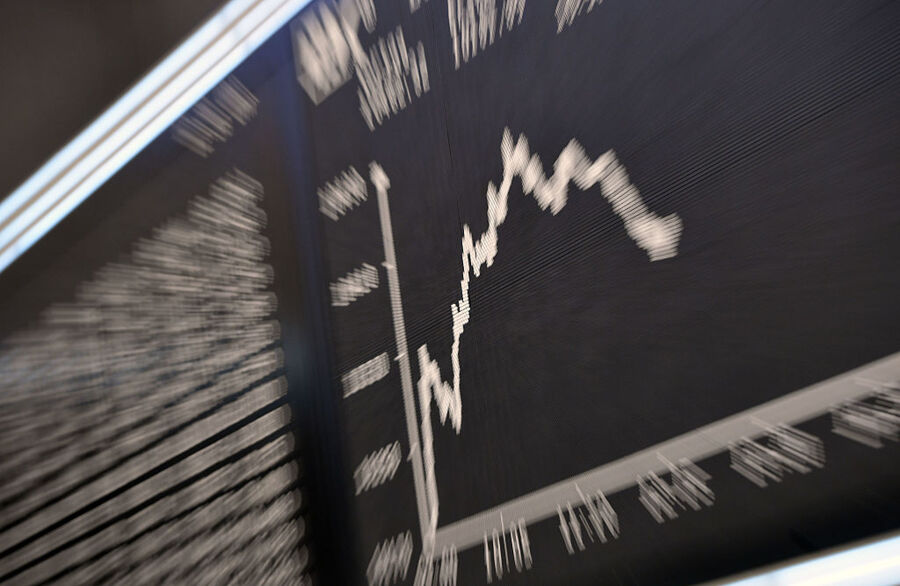 The situation was exacerbated on March 28th, when the Bangkok Post quoted Thailand's Energy Minister Siri Jirapongphan to the effect that the Thai government wasn't planning to increase its renewable-source electricity buys until after 2023, due to a surplus in reserve power. Before that, Ahunai saw his net worth grow to as high as $3.4 billion in March of 2018, while as of this writing, it stands at around the $1.73 billion mark. His family owns roughly 40 percent of Energy Absolute, so its 46 percent slide down the stock market totem pole was a big drag on that generous family fortune. Out of the 456 energy companies with market values that exceed a billion dollars, that was the biggest drop in value over the month in question, according to Bloomberg.

It probably goes without saying that Ahunai's loss of fortune is largely theoretical up to the moment he or his family actually sells stock in the company at a loss, but the fact remains that Energy Absolute's plunge in stock market value is even more striking when viewed in the context of his own family fortune.