By Joseph Gibson on February 12, 2021 in Articles › Billionaire News

Brian Kim is the billionaire founder of Kakao Corp., the biggest mobile text messenger provider in South Korea. According to a recent Bloomberg story, he's also the latest ultra-wealthy businessperson to announce a significant philanthropic pledge, reportedly telling his employees that he's planning to give away "more than half" of his estimated fortune of nearly $8 billion to various causes.

In a message to all of Kakao's employees, Kim, described his intentions like this: 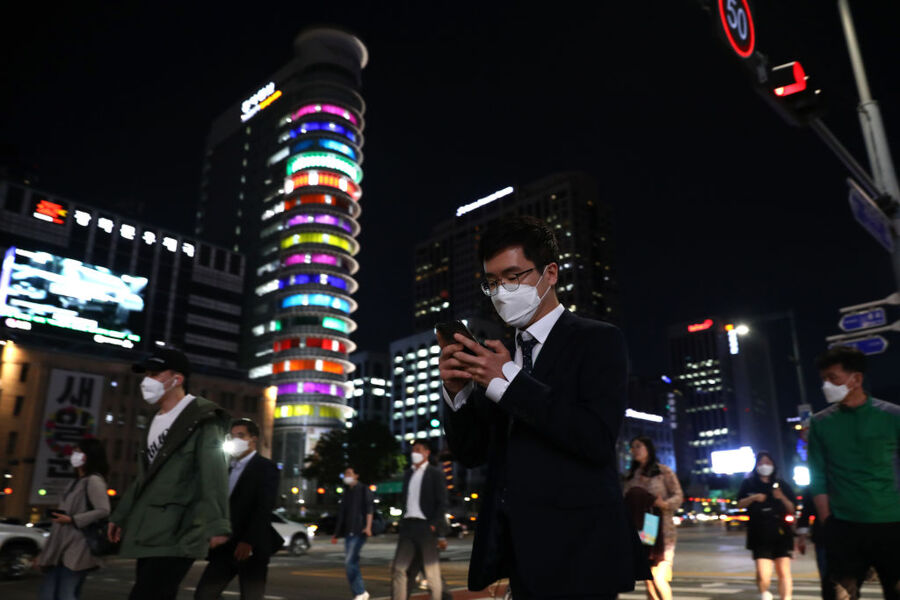 As to what some of those social issues might be, we don't know yet, because a more detailed official announcement of Kim's philanthropic pledge is reportedly still in the works. It's also not known if he intends to add his name to the famous Giving Pledge started by Warren Buffett and Bill & Melinda Gates, but his promise to give away "more than half" of his assets would seem to qualify him for that pledge's requirements.

Kim started the Kakao Talk messenger app back in 2010, and it went on to become the most popular in all of South Korea. He has a 26 percent stake in the company he founded, which has continued to see its fortunes rise of late.