By Joseph Gibson on October 23, 2020 in Articles › Billionaire News

It turns out that Robert F. Smith is not the only billionaire facing some serious tax problems from US authorities. Texas billionaire Robert Brockman, who is known as the man whose family trust provided Smith with the initial funds needed to launch his Vista Equity Partners, is facing even more serious allegations of tax evasion, with authorities charging him with a $2 billion tax fraud scheme that they say is the largest ever such case against an American citizen.

Unlike Smith, who is cooperating with authorities and agreeing to pay back roughly $140 million to settle the tax probe against him, Brockman is pleading not guilty to all charges. The Associated Press reports that he's accused of hiding billions in capital gains from authorities by way of various business entities located in places like Bermuda and Switzerland. The scheme was complicated and, for 20 years at least, effective, but in a press statement the Northern District of California's US Attorney David L. Anderson says that complexity isn't always an effective way to hide from the law:

"Complexity will not hide crime from law enforcement. Sophistication is not a defense to federal criminal charges…We will not hesitate to prosecute the smartest guys in the room." 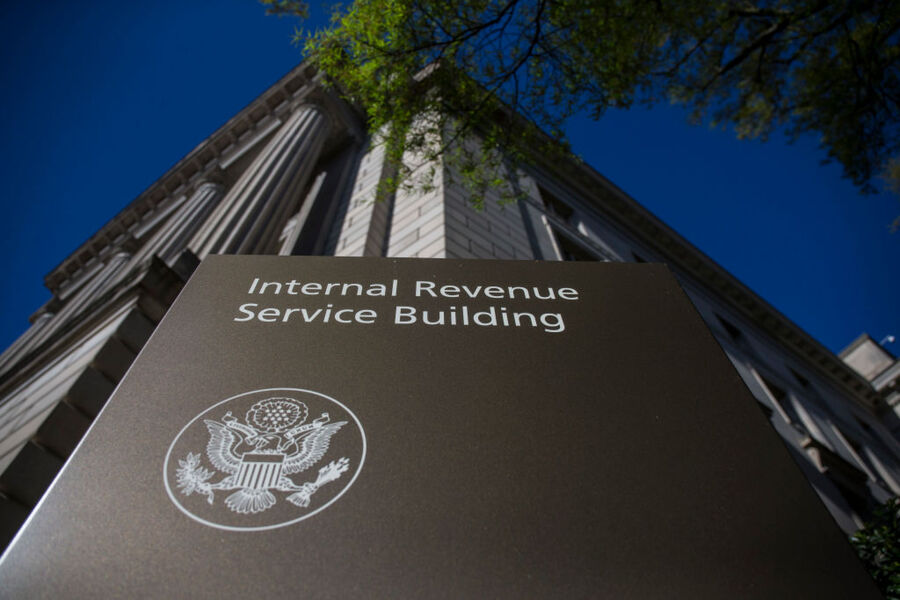 Brockman appeared in federal court via Zoom, pleading not guilty and then being "released" on a bond of $1 million. According to the government's charges, Brockman used a variety of methods to hide his financial assets from taxation, including encrypted emails with codenames like "Permit," "Snapper," "Redfish," and "Steelhead" in order to order the destruction or falsification of evidence. They also released information on what Brockman allegedly did with some of his untaxed income, including the purchase and significant upgrade of a Sonoma, California vacation home for $2.5 million, and $13 million towards property and philanthropic projects in Colorado.

The indictment against Brockman includes a total of 39 charges, including counts of tax evasion, wire fraud, money laundering, and more.