Randa Duncan Williams is the daughter of the late Dan Williams, who was the richest man in Houston when he died in 2010. The Duncan Family is the 21st-wealthiest family in the world, with a combined $26 billion net worth. The Duncan family's net worth comes from pipeline company Enterprise Product Partners, which was founded by Dan Duncan in 1968. The gas and oil company is still under family control. Duncan had four adult children, each of whom is also a billionaire. Dan Duncan died of a cerebral hemorrhage at his home in Houston on March 28, 2010. He was a low profile billionaire in a profitable but unsexy business. Enterprise Product Partners is a company which stores, processes and transports oil and gas, known as a midstream operator. The process of connecting wells to consumers is one of the most unglamorous but profitable corners of the energy industry.

Randa is Duncan's eldest child, at 57. Like her daddy, she prefers to keep a low profile. She's an attorney, a serious Texas history buff, a mother, a billionaire heiress, and the chairwoman of Enterprise Product Partners. She's in the news recently as she just bought her home state's top magazine, Texas Monthly. Randa Duncan Williams has a net worth of $7.2 billion. A Texas history buff owning a magazine about Texas seems like a natural fit. The amount paid for what is called the National Magazine of Texas wasn't disclosed. However, the publication last changed hands in 2016 for $25 million.

Bill White, the former mayor of Houston said: "I can't think of a better steward for the heritage of Texas Monthly. She's very well read, independent-minded and proud of her Texas heritage." 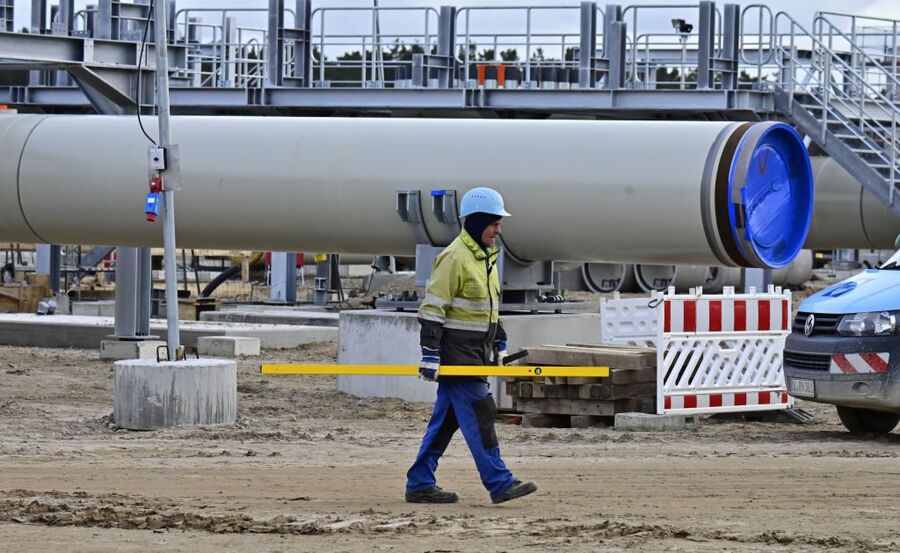 Randa and her siblings Dannine Avara, Milane Franz, and Scott Ducan weren't born into the wealth they now have. They were very young children when their father famously founded Enterprise Product Partners with $10,000 and a couple of propane trucks. The four siblings are tied for the second wealthiest people in Houston.

Randa is the only one of Dan Duncan's children still involved in the family business. She is the Chairwoman of Enterprise's board of directors. She has her bachelor's degree in political science and economics from Rice University and her law degree from the University of Houston. She practiced law for a few years with the law firm Butler & Binon and Brown, Sims, Wise & White. She joined Enterprise in 1994 as vice president. She was made chairwoman in 2013. Randa and her siblings are among the first American billionaires to pay no estate tax on their inheritance due to a temporary repeal in the estate tax law in 2010, the year Dan Duncan died.

Duncan Williams is a member of the board of trustees of the Houston Zoo and the Houston Museum of Natural Science. She is a major philanthropist who focuses on medicine, education, the arts, and cultural institutions.

Like her father, Randa stays out of the spotlight. She doesn't flaunt her wealth by driving fancy cars or other conspicuously flashy indulgences.

Enterprise Products Partners has a market value of $63 billion. The company makes money from oil and gas pipelines and the transportation and processing of natural gas liquids from fracking.

Randa Duncan Williams and her husband live in Houston, of course. They have one child.