Tesla Suing Ex-Employee For $167M In Damages For Alleged Sabotage

By Joseph Gibson on December 21, 2018 in Articles › Billionaire News

For once, a Tesla employee who isn't CEO Elon Musk is getting some negative headlines for his conduct while at the company. It's EX-Tesla employee Martin Tripp, who is reportedly being sued by his former company for a whopping $167 million in damages, and has been described by Musk himself as a "saboteur," according to a CNBC story.

The lawsuit was filed back in June, and alleges that Tripp exported illegal data and made false statements to the press in his position as a Tesla process engineer. The lawsuit is in part a response to Tripp's claims to the press regarding a Tesla battery plant in Nevada, which he accused of having substandard manufacturing processes and using damaged batteries in Tesla Model 3s. 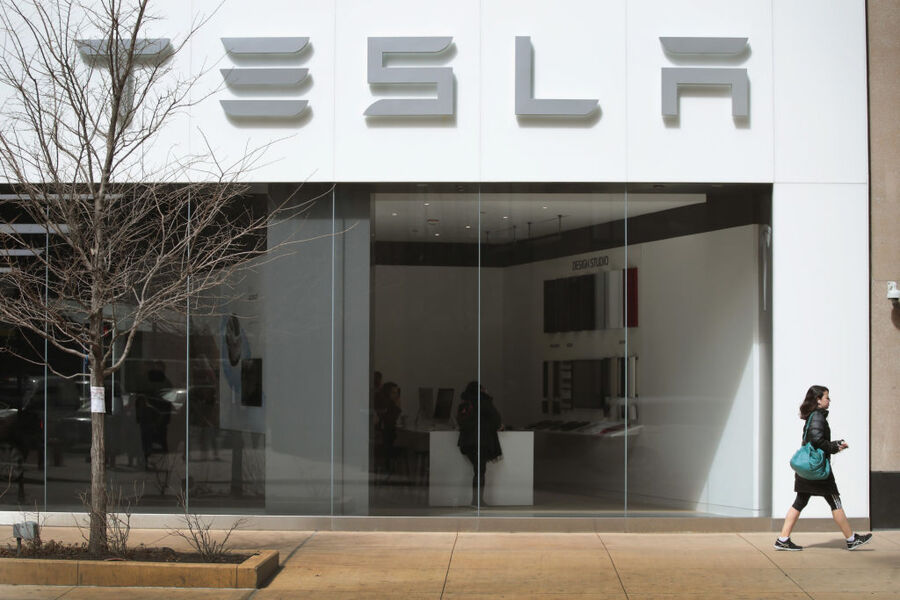 More recently filed documents show that Tripp's defense team wants to depose more than ten people involved with Tesla, all the way up to co-founder and CEO Elon Musk. Tesla has refused to make Musk available for this, and is looking to limit the number of depositions Tripp's lawyers can get. Here's an excerpt from the case management report recently filed by Tripp's attorneys:

And in further comments to CNBC, one of those attorneys, Robert D. Mitchell, dismisses the damages being sought from his client by Tesla in the first place:

"The purported damage amount claimed by Tesla relates to supposed dips in Tesla's stock price by virtue of the information Mr. Tripp provided to the press last summer."

He went on to call Tesla's damage claims as "absurd."

This suit isn't the only action Tesla has taken against its former employee. Tripp is also the subject of a whistleblower complaint to the Securities and Exchange Commission over statements he made to investors involving the company's "Gigafactory."