By Joseph Gibson on December 11, 2018 in Articles › Billionaire News

If you look at the most famous billionaires in the world, books tend to be an important part of many of their lives. CNBC recently rounded up ten of the most famous and tried to find the single book that they have said changed their lives the most (presumably for the best). Here are those ten books: 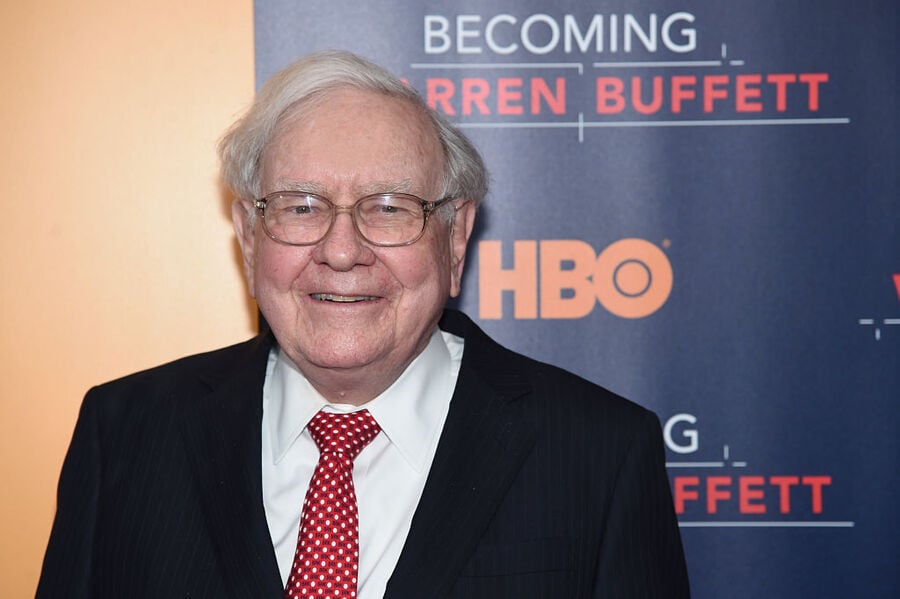 It figures that a book called "The Intelligent Investor" would be the pivotal book for Warren Buffett, himself famous for his mastery of the stock market. He has told the story about how he accidentally bought the book at 19, and upon devouring it he learned a "bedrock philosophy on investing that made sense," and the book's author Benjamin Graham went on to become Buffett's personal mentor as his investment career took off.

Oprah Winfrey – The Seat of the Soul

Oprah says that this self-help philosophical tome by Gary Zukav changed her entire outlook shortly into her television career, inspiring her to keep a "thread of truth" always present in episodes of her TV show.

The defining book of Elon Musk's life isn't just one book, but a series of seven by scifi legend Isaac Asimov. He says the series was "fundamental to the creation of SpaceX," and that "[t]he lesson [he] drew from that is you should try to take the set of actions that are likely to prolong civilization, minimize the probability of a dark age and reduce the length of a dark age if there is one." 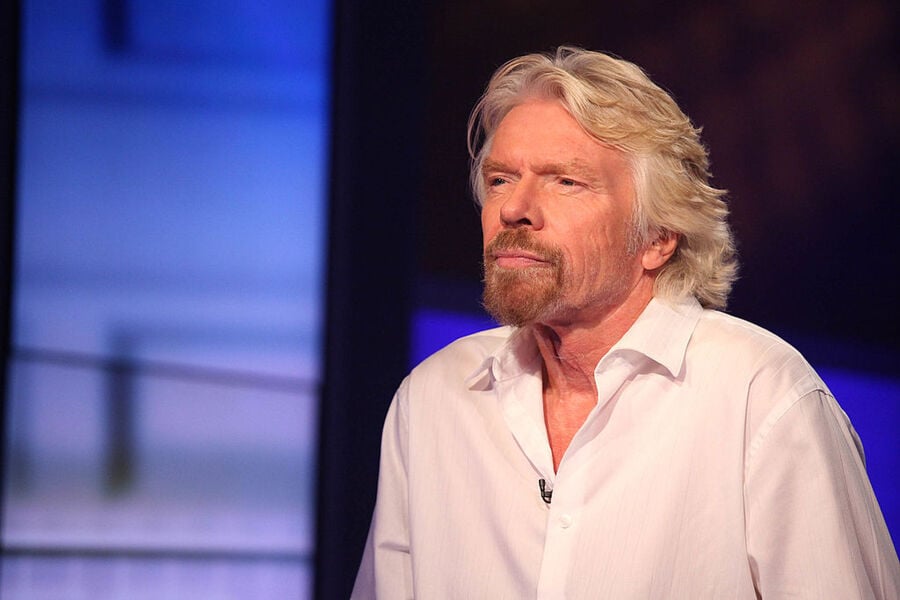 Virgin founder Richard Branson read JM Barrie's seminal work of children's fiction when he himself was a child, and he says he's never been the same since: "I've drawn a lot of inspiration from the book … I've never really wanted to grow up and I've always wanted to fly."

When Meg Whitman was the CEO of Hewlett-Packard she organized the entire company according to the principles of this corporate strategy book by A.G. Lafley. According to her, it guided her in virtually every aspect of business: "This notion of where to play, what countries, what market segments, what products, and where not to play because we can't do it profitably, has been a very good discipline."

Bill Gates once took to his blog to describe Hans Rosling, Ola Rosling, and Anna Rosling Rönnlund's study of how humans tend to make decisions based on unconscious biases rather than available data as a "breakthrough," particularly in the way he thinks about wealth in his philanthropic work: "The framework Hans enunciates is one that took me decades of working in global development to create for myself, and I could have never expressed it in such a clear way. I'm going to try to use this model moving forward."

Mark Cuban first read Ayn Rand's novel about an architect who would rather blow up a building than see his designs compromised in any way. Fortunately for society, he doesn't seem to have taken the novel's perspective totally literally.

Peter Thiel – Things Hidden Since the Foundation of the World

Thiel has said that this book by philosopher René Girard changed the way he viewed human behavior, and that the process of imitation is more central than many realize "not just in people around you, but in yourself." 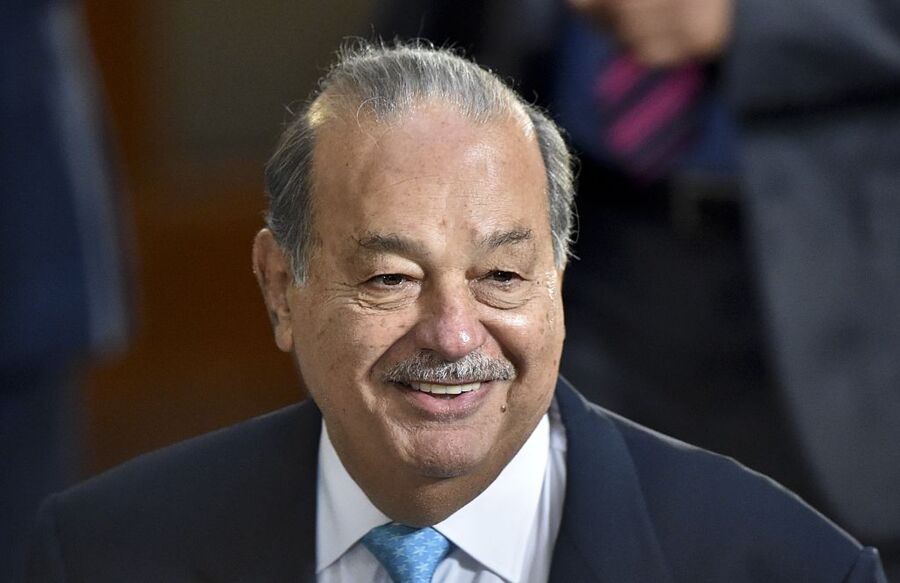 The title may sound like that of a science fiction novel, but actually it's a 1970 book by Alvin and Heidi Toffler arguing that the rapid development of technology and the resultant societal changes were having a negative effect on the psyches of people living through them. Slim says the key lesson from the book for him was how to spot opportunity early.

Realist painter Robert Henri's 1923 book about the importance of appreciating both art itself and the processes by which it's created left a big imprint on Twitter founder Jack Dorsey, who once said: "I've learned throughout my career how important the work is. How important not just the end product is, but the actual craft — doing the work, inventing within the work."