By Alyssa Camparo on June 22, 2016 in Articles › Billionaire News

Ted Leonsis says he lives his life on offense. After a brush with death in the early 1980s, the billionaire owner of three Washington, DC sports teams and former AOL executive made a list of 101 things he wanted to accomplish in life. He's since checked 82 items off the list. What's the secret to this success?

In an interview with Mashable last week, Leonsis said part of the secret is simply creating a list, or tool, that acts as the scorecard of your life. "If you don't metric it, you can't measure it," he said. (Quite a fitting response for a techie and data-driven sports owner.) 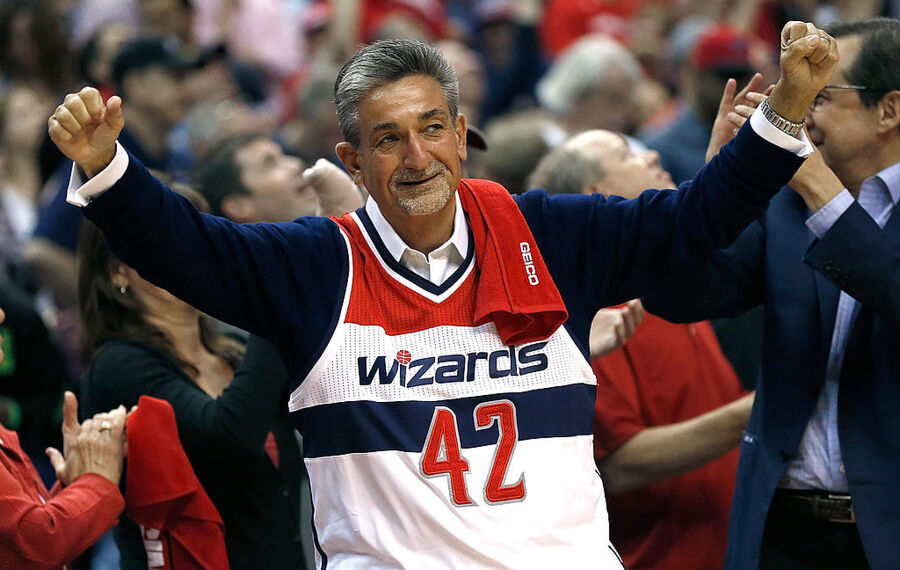 But time management is another essential key. The businessman/family man wakes up between 4:30-5am each morning, works for a "couple hours real fast," exercises on the treadmill, then finishes up the work day. He has a driver, so he can write emails and hold conference calls as he jets around. Leonsis also minimizes frivolous activities, like television and meetings.

"I've learned not to have a lot of meetings," Leonsis told Mashable. "I think that meetings are the biggest productivity killer imaginable. I hate decks, I hate PowerPoints. I want to be involved with outcomes, I don't want a lot of discussion around process."

Leonsis's calculated, disciplined, and meeting-less path has allowed him to accomplish numerous goals.

He's fallen in love, gotten married, had kids, and taken care of his parents. He's accrued a net worth of $1 billion, bought a sports team, won an Emmy, given back to charity, written a book, and invented a board game. He's chairman of Groupon's board of directors, sits on the board of numerous other companies, and serves as a partner in Revolution Growth, a venture capital firm he co-founded.

On top of all this, Leonsis has time to blog. On Ted's Take, he shares his life with the world, so his family, friends, and people he's never met can follow his "footprints in the sand." One can only hope to follow his steps to success. If only making a billion dollars was as simple as adding the goal to a to-do list.