Taikichiro Mori Was The Richest Person In The World In The Early 1990s – Who Was He? How Did He Build His Fortune?

By Amy Lamare on April 3, 2020 in Articles › Billionaire News

Bill Gates has been the richest man in the world for 18 of the last 33 years. However, back in 1991 and 1992, Taikichiro Mori, a mild-mannered economics professor turned billionaire real estate developer was the richest man in the world. He became the richest with a fortune of $16 billion in 1992 (equivalent to $84.4 billion today), by leaving academics behind at 55 and building a real estate empire in downtown Tokyo. Mori was known as Tokyo's "ooya-san," a friendly term for landlord. Each of his buildings carried his name and the building's chronological place in his empire – Mori Building One, Mori Building Two, etc. Over the years, his Mori Building Company built and ran about 80 buildings in downtown Tokyo near the Imperial Palace and Government agencies.

Mori was born on March 1, 1904, in Tokyo. His father was a rice farmer and merchant who over the years, acquired two buildings. He graduated from Tokyo Shoka University (now called Hitotsubashi University) in 1928. In 1932, he became a professor at the Kyoto Institute of Technology. In 1946, he went to work at Yokohama City University. In 1954, he became the Dean of the Faculty of Commerce. He retired in 1959, at 55, to run the Mori Building Company after his father died. The timing could not have been better as Japan was poised to begin a frantic pace of expansion. Mori initially focused on the Toranomon neighborhood where he grew up. The neighborhood is a residential area of small wooden buildings and narrow, winding streets that had been destroyed by an earthquake in 1923 and then again by bombing by the Americans in World War II. He transformed that neighborhood into a modern, urban center full of sleek glass, concrete, and brick skyscrapers. 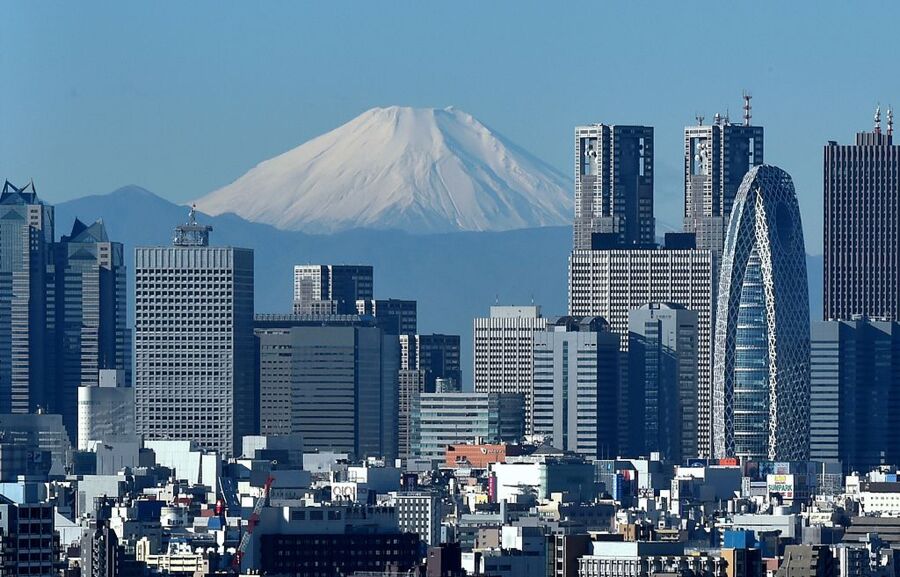 He had a unique take on being a landlord. It took him 17 years, but Mori persuaded all 500 residents and merchants of that neighborhood to agree to his redevelopment plan. Most were moved to a new apartment at Mori's cost or given an apartment in the new project once it was completed. Mori's sleek residential and business towers catered to foreign companies and executives looking for offices with apartments nearby to reduce their commute. In the 1980s, he opened his Ark Hills complex which included offices, apartments, shops, a hotel, a concert hall, and a television studio. In December 1991 he opened his Shiroyama Hills project, another apartment and office complex.

Mori was instrumental in changing the face of that Tokyo neighborhood. Later in life, he expressed regret about that, saying:  "In a way, I feel very sad that the neighborhood has changed this way. In my childhood, the roads were very narrow, and just like a snake who swallowed an egg, they would widen out in places, and children would play hide and seek and spin tops without danger from the traffic as there is today."

Taikichiro Mori died January 30, 1993, at the age of 88. He was survived by his wife, Hana; two sons, Minoru and Akira Mori, and a daughter Aiko. After his death, his sons took over the Mori Building Company. Today, his granddaughter Miwako Date runs the family business.