Tadashi Yanai, Richest Man In Japan, Loses More Than A Billion Dollars In A Single Day

By Joseph Gibson on January 19, 2017 in Articles › Billionaire News

If there are any downsides to being massively wealthy, and after all they're must be, one of them has to be the small but present potential to lose massive amounts of money over a brief period of time, especially in volatile economic conditions. Tadashi Yanai, the richest man in Japan, learned this lesson during a recent bad day of stock trading for his company, Fast Retailing, albeit not in a marked enough fashion to actually deplete his estimated $17 billion net worth.

Last week, Yanai saw stock in Fast Retailing plummet 6.7 percent, which came to a personal loss for Yanai of about $1.4 billion. Such a drop never happens for just one reason, but one of the factors reportedly singled out by Uniqlo Japan (which falls under Fast Retailing's corporate umbrella) was unseasonally warm weather so far this winter, which the company says caused receipts on sales during the winter season to dip five percent. 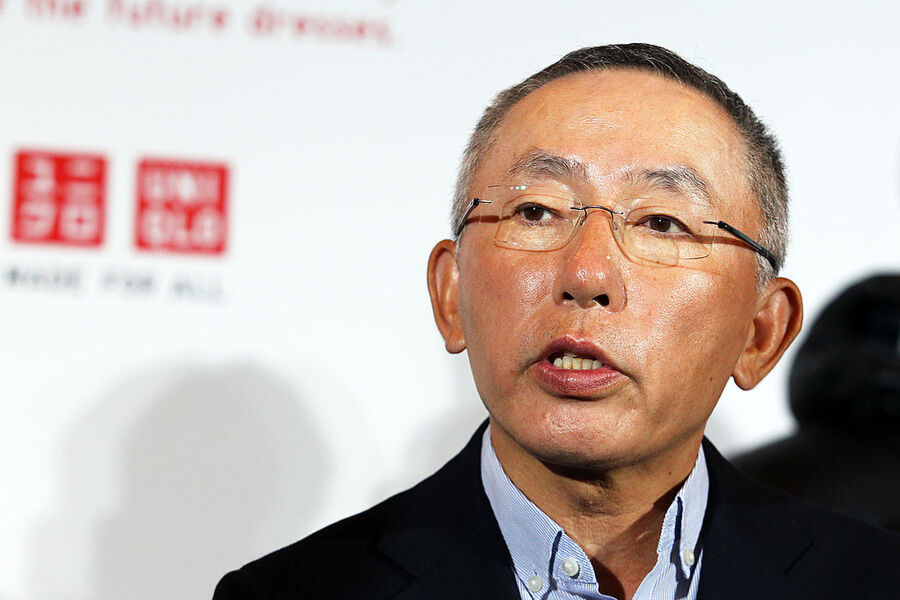 The development placed a ding in Yanai's personal net worth, but it also represented a pump of the brakes for his lofty ambitions for his company. Yanai has said publicly that by 2020, Uniqlo will be a bigger success than rivals like H&M and Zara, while also promising to keep the company's rigorous ethical standards in place. Hopefully for Yanai and his company's sake, this is just a brief bump on his road to triumph, and not a sign of things to come for the economic future of Fast Retailing and Japan in general.