By Joseph Gibson on April 15, 2016 in Articles › Billionaire News

Financial industry billionaire T. Denny Sanford has stated his intention to die broke, mostly by way of his numerous philanthropic endeavors. But just giving a bunch of money away isn't enough for Sanford, so he's now devoting a little bit of his vast financial resources to the other side of the philanthropy equation: Teaching those receiving the money how to better ask for it.

Sanford is funding a series of seminars that aims to instruct fundraisers on how to seek donations and funding pledges from philanthropists (like Sanford himself) more effectively. It was founded in 2014, in conjunction with San Diego's National University, and it's called the Sanford Institute of Philanthropy.

As part of the program, Sanford also participated in the development of a textbook instructing would-be fundraisers on the art of preparing their pitch. Its title is Cause Selling: The Sanford Way and it's, as you might expect, a key piece of the Sanford Institute of Philanthropy's curriculum. 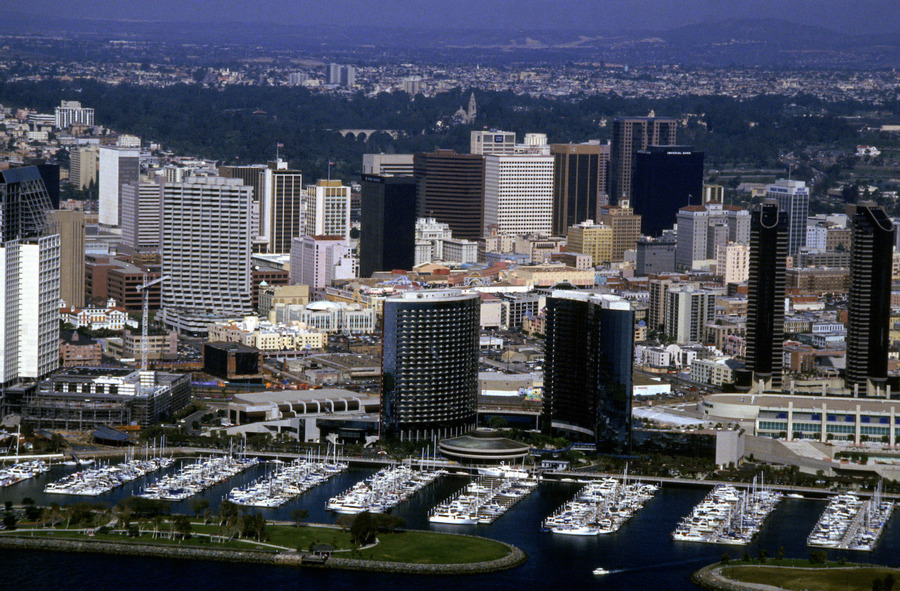 So far, there have been eight seminars given to about 300 non-profit managers and other charity fundraisers as part of the Sanford Institute of Philanthropy's goal of giving people with worthy causes the means to raise money for those causes with as much success as possible. And now, other universities are getting on board, with plans to expand throughout the country. Michael Cunningham, chancellor of National University, sums up Sanford's philosophy in an interview with Forbes:

"If you can raise that number [the $1.6 trillion philanthropy industry] by just a couple percentage points by having professional sales folks actually go out and raise money for great causes, how many cures will you come up with? How many children's lives will you save?"

Hopefully, for the world at large, the answer to those questions will be "a lot," and eventually there won't be any worthwhile causes missing out on funds because the people in charge don't have expertise in fundraising or salesmanship. As for Sanford, he says he can't seem to give his money away fast enough, and he's richer now (net worth: $1.3 billion) than he was than when he started trying to give it all away, so if ever there were a person susceptible to a good sales pitch (or pitches), it would be him.