By Joseph Gibson on March 25, 2016 in Articles › Billionaire News

Giving birth to twins is kind of a blessed event in its rareness at any age, but when you're 53 years old it's practically a miracle. But miracles have a way of happening, especially to billionaires – and so it is with Margarita Louis-Dreyfus, the 53-year-old head of international trading company, Louis Dreyfus Commodities, and a new mother of two twin girls, according to a recent story in The Guardian.

The two twin girls are born into Mom's estimated $8.8 billion fortune, and are joining her three other children from her marriage to late businessman Robert Louis-Dreyfus, who died of leukemia in 2009, after which she took over her husband's company, as well as the ownership of the Olympique de Marseille football organization. She's currently in a relationship with Philipp Hildebrand, vice president of the BlackRock investment management company. 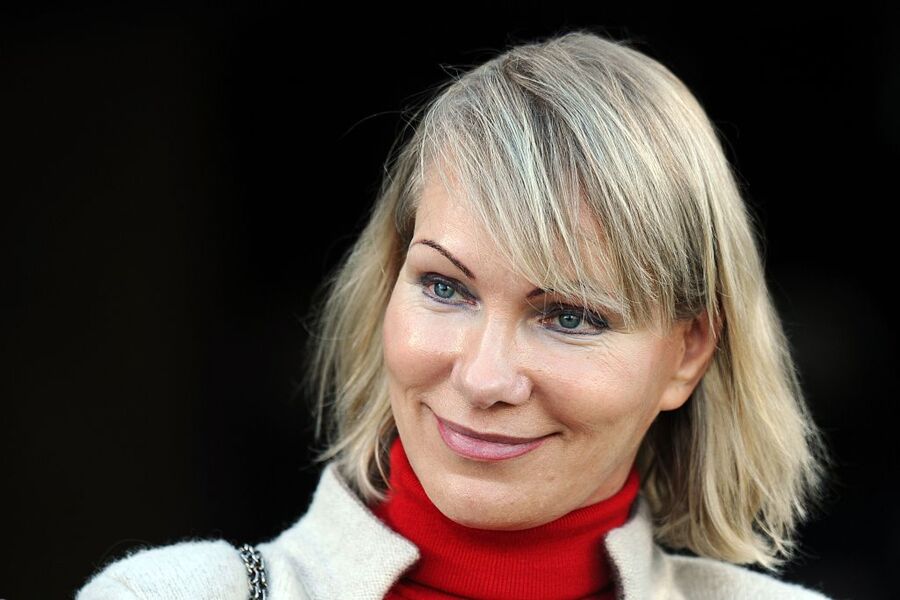 Giving birth to twins is hard work, but Louis-Dreyfus is showing some of that Swiss billionaire work ethic by pledging to be back at work full time by the end of next month – a healthy maternity leave by American standards, but remember, this is Switzerland we're talking about. The statement issued by her company also gives the encouraging word that "Mother and babies are doing well."