By Amy Lamare on March 5, 2021 in Articles › Billionaire News

Today, Leonardo Del Vecchio leads a pretty charmed life, but it didn't start out that way. Unlike many of the wealthiest people in the world, he didn't inherit his fortune and grow it. When Leonardo was five months old, his dad died. His mom was poor and struggled to take care of him so she abandoned him to an orphanage when he was seven. When he was 14, he got a job at a factory in order to make enough money to survive. Leonardo Del Vecchio went from the orphanage to founding a multi-billion sunglass company that allowed him to become one of the richest people in the world with a $26 billion fortune. For much of his adult life, Leonardo has been one of the richest people in Italy. His is a truly inspiring rags-to-riches story.

Leonardo Del Vecchio was born on May 22, 1935, in Milan, Italy. After spending the majority of his childhood being raised by nuns in an orphanage, the 14-year-old Del Vecchio was forced to get a job working at a factory in Milan. At the factory, Leonardo soon became an apprentice to a tool manufacturer who specialized in making components for eyeglasses. Within a few years, he also began studying industrial design in the evening, while continuing to work a full-time day job at the factory. Del Vecchio saw the potential for expanding the eyeglasses market, so when he was 26 years old in 1961, he moved to Agordo, the eyewear capital of Italy, and started his own company, Luxottica. 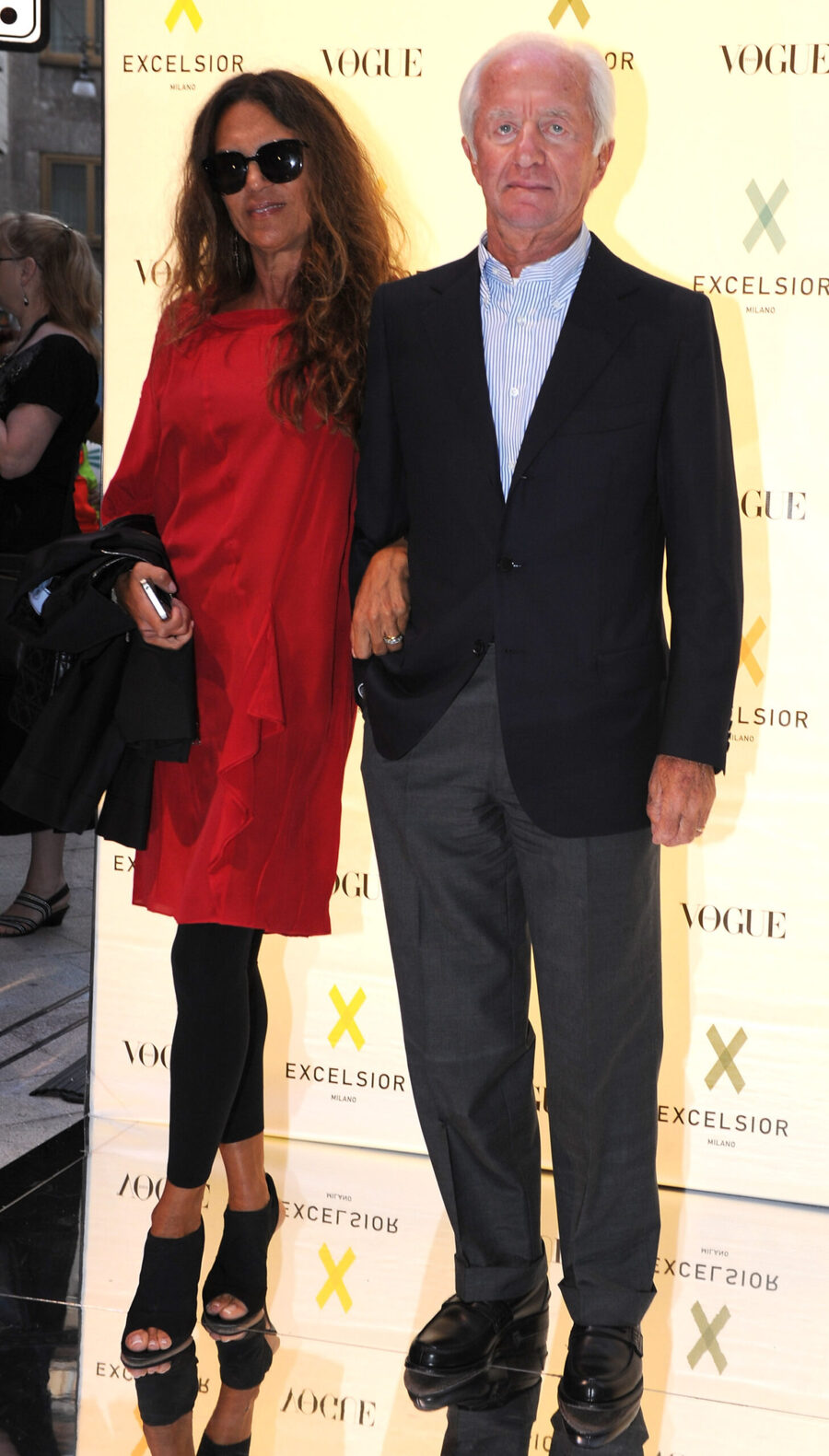 Del Vecchio has the distinction of being probably the first person who thought eyewear could also be a fashion statement. He instinctually understood that glasses weren't just for better vision, they were also an extension of the wearer's personality and style. By 1974, Del Vecchio was acquiring companies to expand Luxottica's holdings. By the late 1980s, he was setting up lucrative licensing deals. During the early 1990s, he was acquiring distribution and retail businesses in the eyewear business. It's safe to say that any pair of glasses you buy in the world today are either owned by or manufactured by Luxottica. It's also very likely that the store you buy your glasses at is owned by Luxottica.

Leonardo Del Vecchio's rags-to-riches story is truly remarkable. He lifted himself out of an orphanage, off the factory floor, and onto the list of the richest people in the world. Oh, and in case you were wondering, Leonardo Del Vecchio doesn't even wear eyeglasses!