Sumner Redstone's Ex-Girlfriend Was To Receive $70 Million, According To Media Mogul's Will

By Amy Lamare on February 17, 2016 in Articles › Billionaire News

Sumner Redstone was planning to be very generous to his ex-girlfriend when he dies. The media mogul planned to leave his 52-year-old ex, Manuela Herzer, $70 million in cash, assets, and property. Herzer was to receive $50 million in cash plus the billionaire's $20 million Los Angeles home.

That $70 million would be in addition to the $70 million he has given her during the past six years of their relationship, according to Redstone's daughter Shari.

Unfortunately for Herzer, the money that was to be given to her has been redirected to Redstone's charitable foundations. 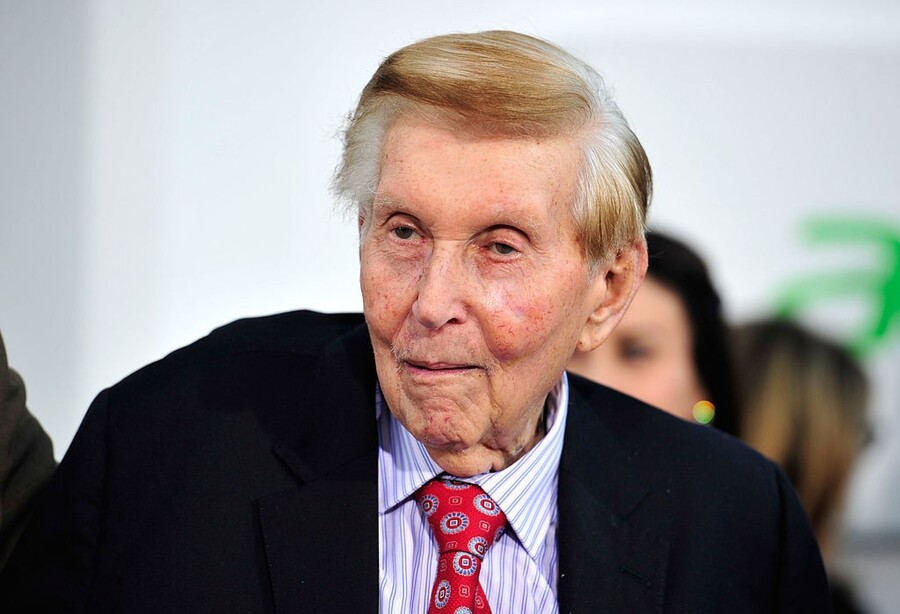 The revelation of Herzer's stake in Redstone's will comes just two weeks after Los Angeles Superior Court Judge David Cowan said that a new doctor should examine and evaluate Redstone's physical and mental health, without any of his doctors or attorneys present to skew the results. The ruling was based on the depositions of two doctors who have previously evaluated Redstone.

Herzer claims that Redstone's health and mental faculties are failing. After she was forced out of his home in October after 20 years together-first as his girlfriend, then as his close friend, confidante, and caretaker, Herzer filed a lawsuit seeking to be restored as Redstone's caretaker. She claimed he is a "living ghost," "tragic figure," and "mentally incompetent."

The reasons for Herzer's banishment from Redstone's mansion are still unclear. She began dating Redstone in the 1990s and remained a close friend after they broke up. She even moved into a house just down the street from him.

Six weeks before Herzer was banished, Redstone kicked out his live-in girlfriend of four years, 44-year-old Sydney Holland after he found out she was cheating on him. In the wake of that, Redstone seemed to be getting closer to his family, in particular his daughter Shari, with whom he has had a tumultuous relationship for many years.

After Holland left, Herzer came by to check on Redstone and was told that he didn't want her there anymore. Shari and her grown children, Sumner's grandchildren, were taking care of the elderly media mogul. The family was closing ranks around their patriarch.

In an interview earlier this year, Herzer said of meeting Redstone:

"I was so enamored. I could do no wrong. He was just the greatest thing since sliced bread. There was no age at that point. This is the nicest guy I've ever met, I felt a connection to him that was really like – I can't explain. It was this chemistry."

The cynical side of me says that chemistry was his billions, but what do I know? For what it is worth, Redstone said of Herzer:

"I have known Manuela for over 20 years. She and her children are family to me. Her house in LA is five minutes from my house and I get to see her frequently. Manuela is one of the smartest women I have ever met.