The Most Successful Hedge Funds In The World Right Now

By Amy Lamare on February 19, 2017 in Articles › Billionaire News

Hedge Fund manager Ray Dalio is having a mighty good year. At 67-years-old, the legendary hedge fund manager is sitting at the top of the heap.  His firm, Bridgewater, not only made more than the funds of George Soros, Ken Griffin, and David Tepper—he left them in his dust. Through Bridgewater, Dalio manages more than $117 billion and saw net gains of 4.9% in 2016.

That said, Dalio does have an advantage over Ken Griffin, David Tepper, and Daniel Och. His fund has been in business for roughly 20 more years than Citadel, Apaloosa, and Och Ziff.

In September 2016, Och Ziff settled charges of bribery and paid nearly $200 million to the SEC. Daniel Och paid $2.2 million of his own money as did CFO Joel Frank. Och Ziff was accused of bribery in its dealing in Africa. The SEC accused the fund of being involved with relatives of Muammar Gaddafi. Kind of shady stuff, if you ask me.

David Tepper was vocal in his support of Hillary Clinton for President of the United States. He went as far as to call Donald Trump "the father of lies." However, Tepper has said that the U.S. would benefit from spending to build up infrastructure, which was a key policy of Trump's campaign. 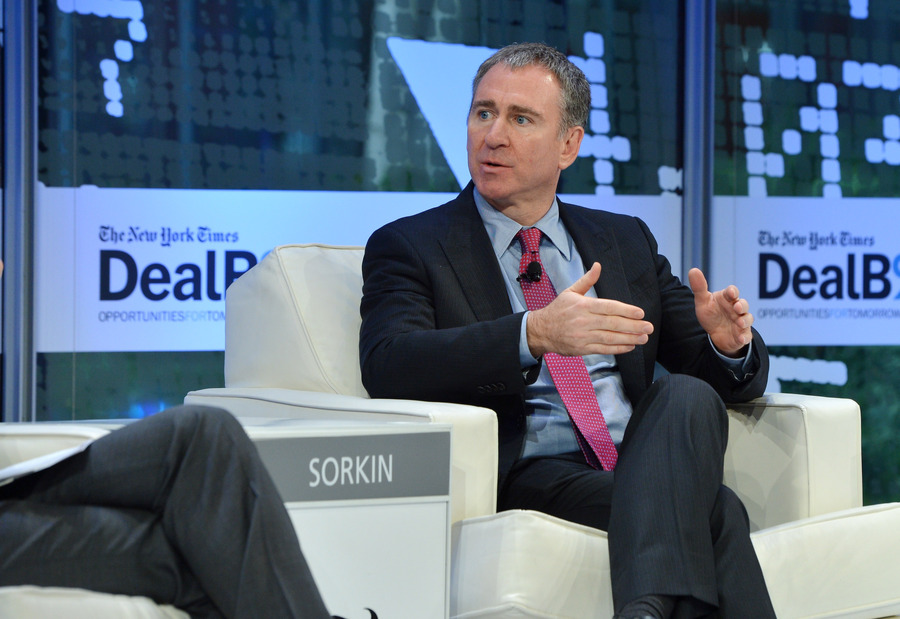 Ken Griffin's Citadel has been on a hiring spree. The fund hired portfolio manager Jennifer Pollack away from Folger Hill Asset Management's. She is just one of 17 new portfolio managers at the very successful fund.

Seth Klarman and Baupost took a big chance on Citigroup last year and it paid off. The bank's stock price has been on the rise.

David Shaw's D.E. Shaw is the top ranked computer-driven hedge fund, which isn't a bad thing to be in this day and age.

George Soros was a vocal backer of Hillary Clinton for President of the United States and when she lost to Donald Trump, his funds took a direct hit. On February 1st, Soros confirmed that Dawn Fitzpatrick is making the move from UBS to Soros to take over the chief investment officer position. Fitzpatrick is one of the most prominent women in the hedge fund industry. 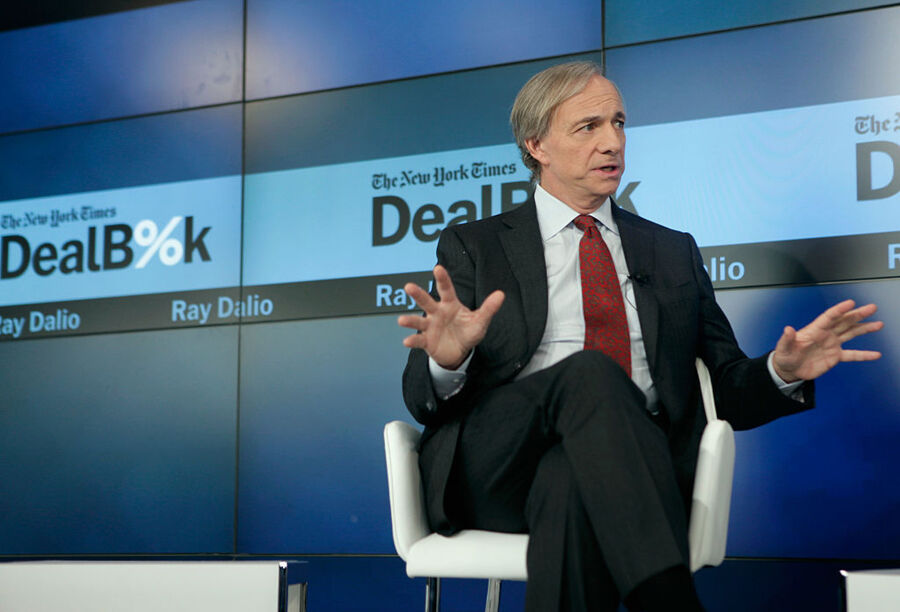 Ray Dalio is another fund manager who is wary of the potential policies of Donald Trump. In particular it is his populist policies that bother Dalio. The venerable fund manager feels populism could hurt the world economy.