By Joseph Gibson on November 5, 2018 in Articles › Billionaire News

You probably already knew that the billionaires of the world are doing pretty well, being as they are billionaires. But a recent study puts in black and white just how well they're doing, with an incredible 20 percent growth of total wealth as a group in 2017. The study was recently put out by UBS Group and PricewaterhouseCoopers, and shows, among other things, that the total financial holdings by the world's billionaires rose to a total $8.9 trillion last year.

The report speaks on a variety of financial trends among billionaires, including how much more they're tending to bequeath to their kids after they die:

"Over the past five years (2012–2017), the sum passed by deceased billionaires to beneficiaries has grown by an average of 17% each year, to reach USD 117 billion in 2017. In that year alone, 44 heirs inherited more than a billion dollars each (56% Americas, 28% EMEA, 16% APAC), totalling USD 189 billion (the discrepancy with USD 117 billion is assumed due to growth of assets in probate and revaluation of assets)." 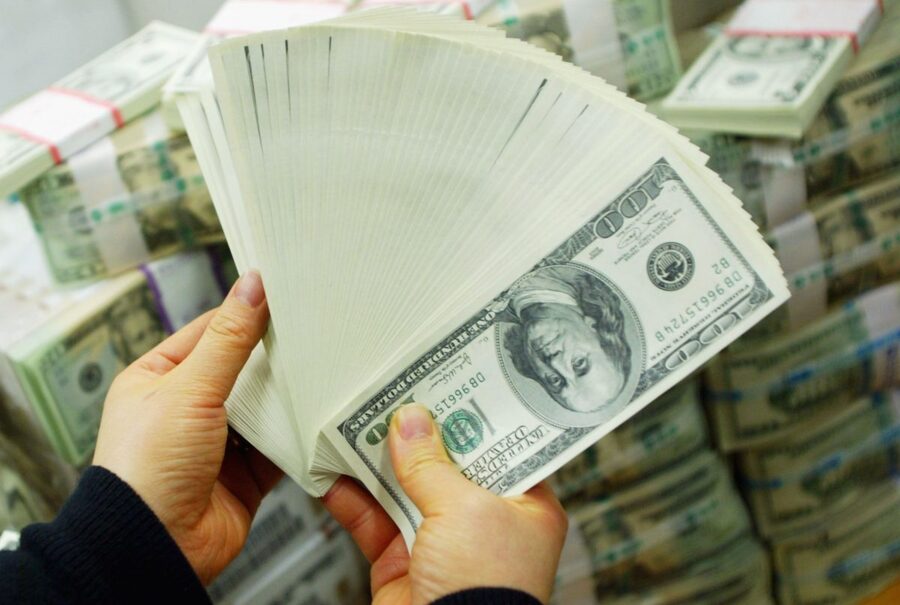 The overall 20 percent spike in billionaire wealth can be largely traced to ultra-wealthy individuals in China, the study says. There, an average of two people per week become newly minted billionaires, and growth is close to double to that of the US and Europe. The report also includes the almost unbelievable tidbit that the billionaire population has seen growth of more than 2,200 percent if you go back to just 12 years ago – when China had only 16 billionaires. Now, with 373, most of them qualifying as "self-made," China has about 20 percent of all the billionaires in the world.

In addition to Chinese billionaires, another demographic saw big gains in 2017: Female billionaires. In 2016, the study counts 1,979 female members of the worldwide billionaire's club, while in 2017 that number grew nine percent, up to 2,158, and about 11 percent of billionaires overall.