The stock market is going crazy. On Monday alone, the Dow Jones was down 2,013 and oil declined by 24% — which is the largest one day drop in history. The S&P 500 is down 7.6% and the Nasdaq is down 7/3%. All in, this Friday to Monday period is the biggest destruction of wealth since December 2008 came within 0.07% of becoming worst day on the stock market since the crash of 1987. Everyone from billionaires to the average person with a 401K tied to public stock is seeing their wealth decimated by the volatility of the stock market driven, in large part, by fears over the coronavirus outbreak. The top 10 billionaires lost $80 billion in the last week of February. The top five richest people in the world lost $22 billion overnight.

The price of oil bottomed out Monday due to tensions between Saudi Arabia and Russia that popped up over the weekend. On Friday Russia rejected additional production cuts proposed by the 14-member OPEC cartel. This prompted Saudi Arabia to retaliate and announce massive discounts to its official selling prices for April as well as an increase in production to above the 10 million barrel per day mark. This drove fears of an oversupply. The U.S.'s West Texas Intermediate dropped 24.59%. It is the company's worst day since 1991 and second worst day on record. 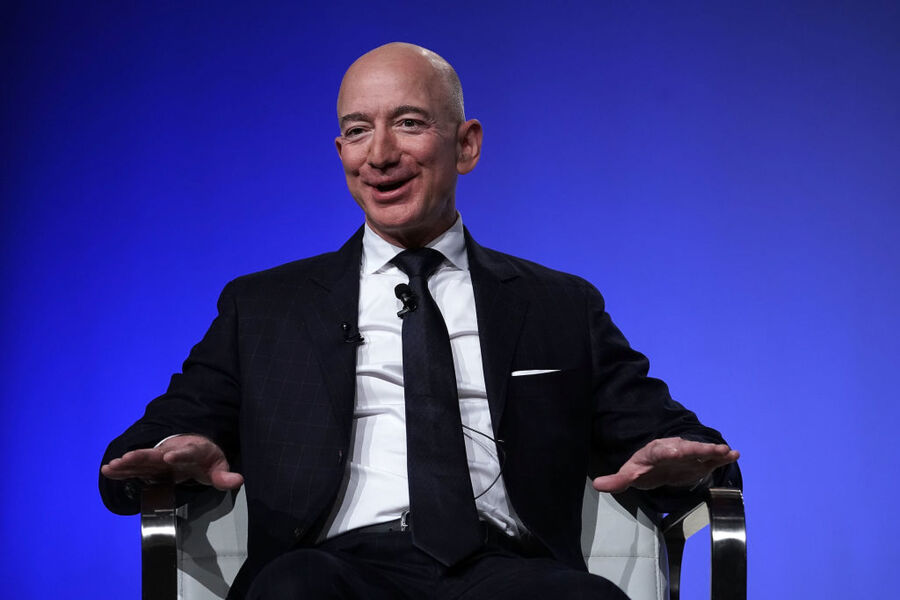 The world's richest man, Jeff Bezos, remains the world's richest but he lost $7 billion from Friday to Monday. Over the last month, he's down $18 billion. Amazon's share prices have dropped due to fear that the coronavirus outbreak will slow the economy globally. Amazon shares fell 7% between the close of trading on Friday and the opening of the markets Monday.

Tesla founder Elon Musk lost $4 billion overnight after tweeting that "coronavirus panic is dumb." His losses total more than $12 billion over the last month. That said, Musk is the only person in the top 30 richest who has positive growth in 2020 for his net worth. Tesla shares are up 53% year to date and more than 126% over the past 12 months.

Warren Buffett has seen his net worth fall $4 billion since Friday and $12 billion over the past month. He has a net worth of $82 billion, making him the fourth richest person in the world, just behind LVMH's Bernard Arnault. Arnault is the biggest loser so far in this coronavirus driven stock market panic. Shares of his luxury goods conglomerate are down 24% since January. Arnault's fortune has fallen by $30 billion over the past month.

Analysts believe that it will get worse before it gets better, so for your own sanity, stop watching the value of your stocks and/or 401K!