Stilettos, Doc Marten, And Birkenstock Deals Bring In Billions For New Owners And Families Behind The Brands

Three iconic shoe brands: Christian Louboutin, Doc Martens, and Birkenstock have all been involved in billion dollar+ deals recently. Exor NV, the holding company of Italy's Agnelli family, acquired Christian Louboutin in a deal worth $1.2 billion. Doc Marten made its IPO in a $1.8 billion offering that made the founders, the Griggs family more than $500 million. And finally, Birkenstock sold to Bernard Arnault's L Catterton in a $4.8 billion deal that made brothers Christian and Alex Birkenstock billionaires. Additionally, let's not forget that Kanye West's Yeezy brand for Adidas is worth $4.7 billion and together with his Gap deal raised his net worth to $6.6 billion. The future looks brightest for the makers of casual shoes thanks to the COVID-19 pandemic. The exception to that is in luxury brands like Christian Louboutin that have soared despite the shutdown of the economy and cancelation of most events that would bring out the iconic red-soled shoes. 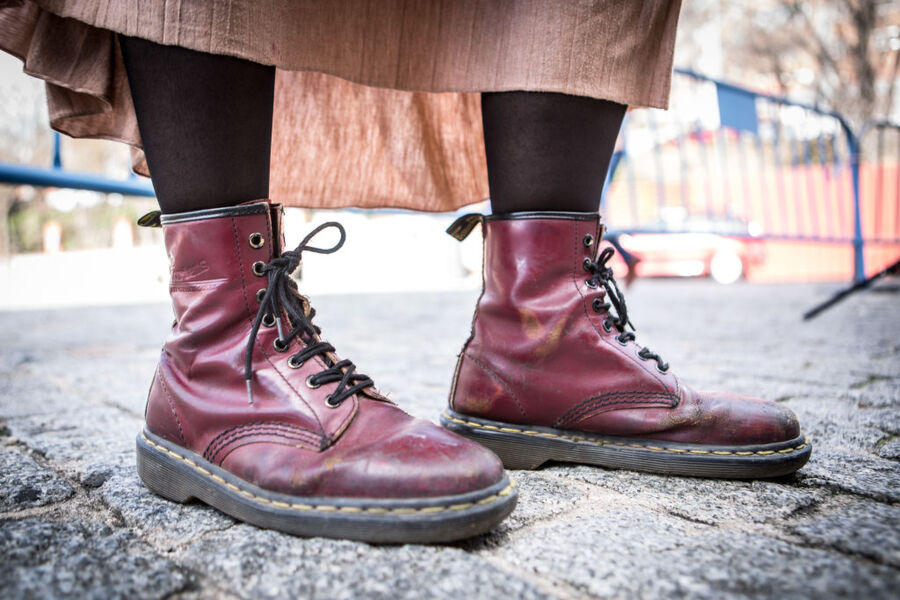 Doc Martens went public in January on the London Stock Exchange in one of the most surprising IPOs in recent memory when it fetched $4.8 billion. The company was founded six decades ago and still sells 11 million pairs of its iconic, clunky, chunky boot each year. The IPO valued the company at 10 times more than it was worth just seven years ago. The boot's origins date back to post World War II Germany, when a German army doctor named Klaus Martens, invented a boot with a thick air pillow-like soul. The design was out of necessity, the doctor was recovering from a skiing accident. By the late 1940s he was selling the boot commercially as an orthopedic boot popular with German women over 40. In 1960, the Griggs family bought the rights to make and sell Dr. Martens. Their family was the owners of a boot company that was founded in 1901. The Griggs debuted model 1460, with its signature yellow stitching and eight eyelets on April 1, 1960. The boot exploded in popularity after The Who's Pete Townshend wore the boots during a concert, which prompted fans to copy the look. The boot surged in popularity again in the 1980s and 90s before falling off for a decade or so. Then, in 2010, Doc Martens made a comeback in popularity. The brand sold to private equity firm Permira in 2014 for $485.3 million. Then, during the pandemic, sales of the iconic boot rose 18% during the six months ending in September 2020.

In late February, L Catterton, an offshoot of Bernard Arnault's luxury brand company LVMH, entered into a deal to buy Birkenstock for a reported $4.9 billion. L Catterton was in competition with CVC Capital Partners for the sandal maker but in the end, the family owners of Birkenstock's liked L Catterton's track record with family-owned brands as well as its footprint in Asia as Birkenstock is looking to expand its brand to that continent. Brothers Christian and Alex Birkenstock retain a stake in the family business.

Birkenstock was founded nearly 250 years ago and is best known for its sandals, which have been popular with hippies for decades. The company sold almost 24 million pairs of shoes in 2019. Birkenstocks have been sold in the U.S. since designer Margot Fraser started importing them from Germany in 1966. L Catterton, founded in 2016, manages more than $23 billion in assets and also owns Pepe Jeans, Sweaty Betty, Bliss, and Everlane.