By Joshua R. Wood on September 28, 2016 in Articles › Billionaire News

Steven Cohen is a billionaire, a hedge fund manager, and a philanthropist. Many people remember him from the disastrous insider trading case where his firm, SAC Capital, pled guilty in 2013. But now, he's working harder than ever to make a better name for himself by helping others.

He has now turned his efforts toward the veterans of the U.S. military, particularly those who have fought in the War on Terror that has been ongoing ever since the 9/11 attacks. For Cohen, his greatest inspiration comes from his son, Robert, who served overseas as a member of the U.S. Army.

"I am so proud of him," Cohen said of his son. "Robert came home in good shape but many of his friends did not."

To honor his son's service and the service of all the other men and women of the military, Cohen has announced his plan to invest $325 million over the next five years to aid research and care for veterans suffering from PTSD and traumatic brain injuries. To accomplish this goal, he has founded the Cohen Veterans Network, which provides free mental healthcare for veterans, even those dishonorably discharged from the military; and Cohen Veterans Bioscience, which he hopes will become a leader in research on treatment of PTSD and traumatic brain injuries. 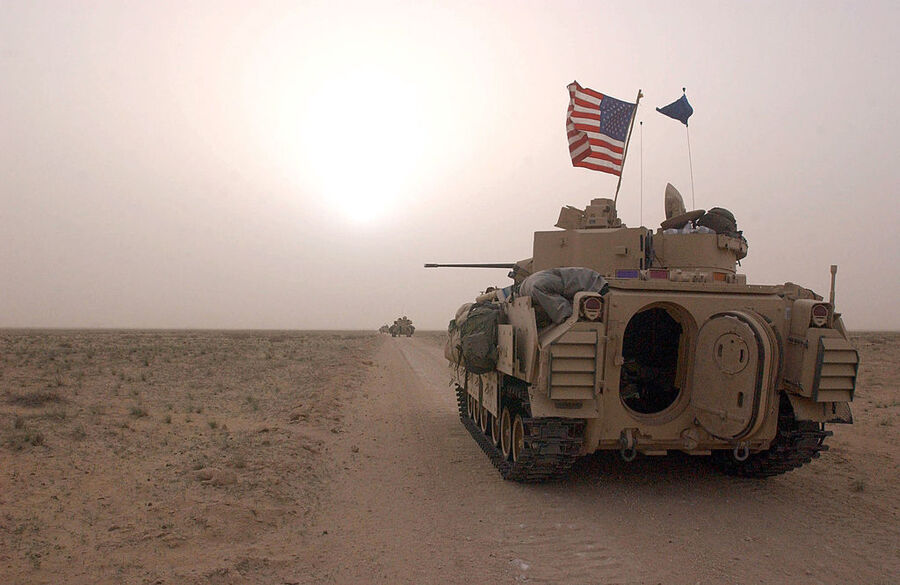 In addition, Cohen has started an annual event called the Cohen Veterans Care Summit, which recently had its first ever meeting. The summit will feature leading medical and policy experts in the fields that are most important to the health of U.S. veterans.

In his speech at this year's Summit, Cohen highlighted the fact that in 2014 alone, 7,400 veterans committed suicide. "Let me put that in context for you," he said. "That's more deaths in one year than all Americans killed in Afghanistan and Iraq."

So far, there are a total of five open clinics in the Cohen Veterans Network, and there are plans in place to bring that total up to 25. Access to free, quality mental healthcare will go a long way to helping veterans live healthy lives once they get home.

Beyond the military, Cohen believes the research being done and the care being provided can extend to any American suffering from PTSD, a disorder which can stem from any traumatic situation, not just war. "Our success can go way beyond just veterans," he said. "We can help all Americans."

Hopefully this is the first of many giant steps in the right direction for these new initiatives.