By Marvin Jules on February 7, 2018 in Articles › Billionaire News

Gambling industry magnate Steve Wynn has been at the center of numerous sexual misconduct allegations spanning decades. Now, after weeks of speculation, the 76-year-old has stepped down as head of Wynn Resorts.

Yesterday evening, in a statement released by Wynn Resorts, Wynn announced that he has stepped down as the head of the company as a result of  "an avalanche of negative publicity." In the statement, which was posted to the company's website, the 76-year-old lamented his resignation, which came in the wake of sexual misconduct allegations.

"I have reflected upon the environment this has created — one in which a rush to judgment takes precedence over everything else, including the facts — I have reached the conclusion I cannot continue to be effective in my current roles. Therefore, effective immediately, I have decided to step down as CEO and Chairman of the Board of Wynn Resorts, a company I founded and that I love," he said. 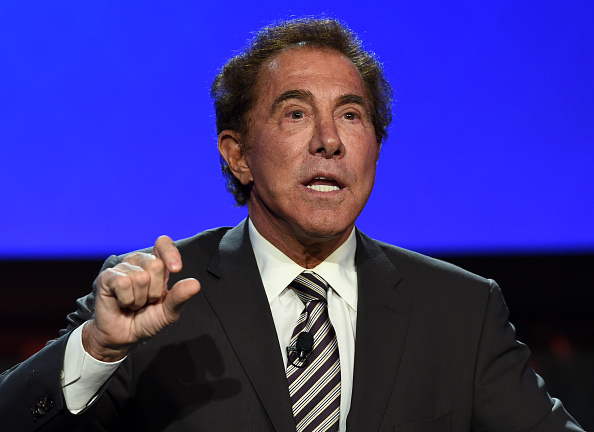 The sexual misconduct allegations, which were revealed in a Wall Street Journal article last month, detail dozens of reports from current and former employees of Wynn's that stretches back decades. The article also revealed that Wynn paid a manicurist a $7.5 million settlement after allegedly pressuring her to take off her clothes, lie on his massage table, and have sex with him.

Shortly after that article was published, Wynn stepped down as finance chairman of the Republican National Committee, the University of Pennsylvania revoked his honorary scholarship and took his name off of a campus plaza and scholarship, and the Massachusetts Gaming Commission promised to investigate the allegations. Wynn is in the process of building a casino close to Boston.