By Joseph Gibson on October 21, 2022 in Articles › Billionaire News

Billionaire LA Clippers owner Steve Ballmer and his wife Connie Ballmer are putting their money where their mouths are with regards to putting money towards Black venture capital and investing in Black businesses. The former CEO of Microsoft has announced a $400 million investment in Black business by way of a "fund-of-funds strategy" in conjunction with Goldman Sachs Group Inc. and Fairview Capital as well as Ariel Investments, GCM Grosvenor Inc. and JPMorgan Chase & Co.

In a statement on his own Ballmer Group website, Ballmer says he hopes that such a big, attention-getting investment will inspire other investors to put resources into communities that have historically been underserved by high finance:

"We haven't traditionally focused on investments and private equity, but we are just incredibly excited to take this approach…We hope it will signal to other investors the value in giving Black investment managers access to capital. There are great people out there, and we are excited to catalyze this segment and look forward to excellent returns." 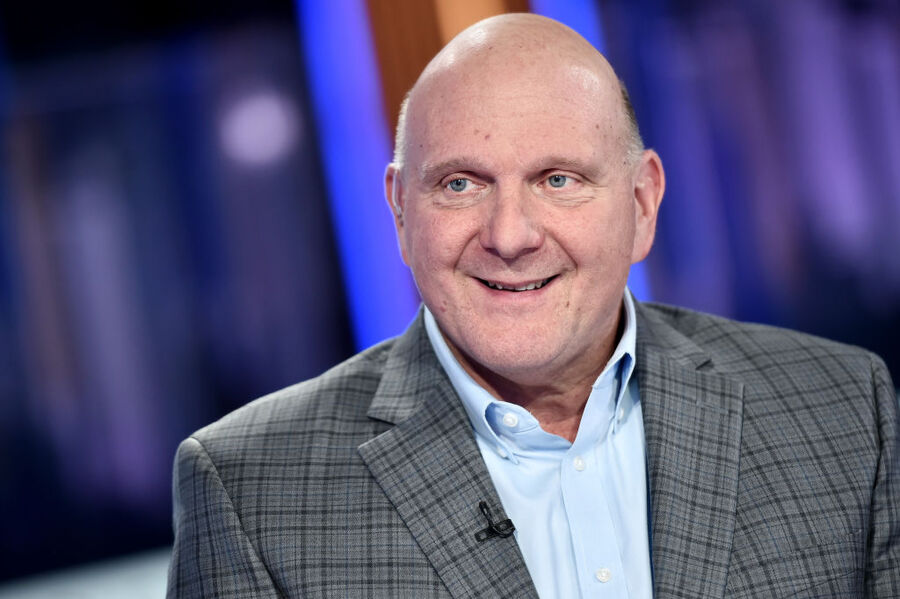 The initiative will funnel money towards Black-led venture capital firms and other investment entities and will come with the proviso that at least 30 percent of the funds in question will go towards start-ups and other businesses "led by Black entrepreneurs/founders." In an interview on the "Today" show, Ballmer said about the investment that ""[his] goal is to feed that need for venture start-up capital that is missing in the African American community." Bloomberg reports that the single largest beneficiary of the investment is Project Black, an arm of Ariel Investments, which is getting $200 million from the Ballmer coffers.

Ballmer's wife Connie is also quoted in the press release:

"We know that systemic racial inequities impede access, opportunity, and outcomes in economic mobility – especially for Black families and communities."

That $400 million will reportedly come from the Ballmers' own financial assets, and not those of The Ballmer Group.