Anthony Casalena founded Squarespace from his dorm room in 2003 at the University of Maryland. The computer science major borrowed $30,000 from his parents to get it off the ground.

For the first three years of his company's existence, Casalena was the company's only engineer, designer, and support person. 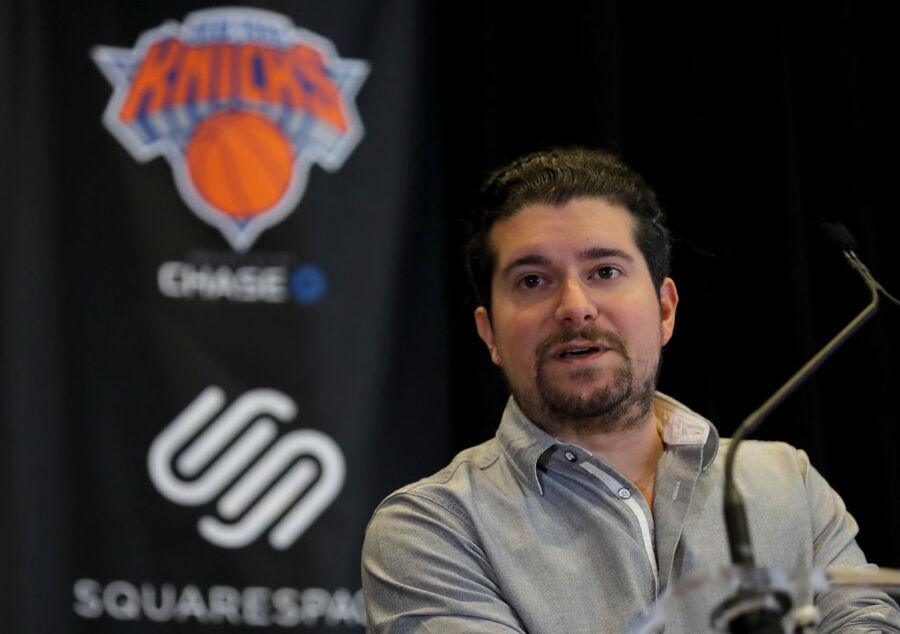 By the time Casalena graduated in 2007, Squarespace had annual revenue of $1 million.

By 2010 the company had 30 employees and was generating $10 million in annual revenue.

That same year he turned down an acquisition offer from Getty Images. He instead decided to go the VC route.

In 2010, Squarespace got its first major investments from venture capital funds Accel and Index Ventures. That same year, Casalena introduced e-commerce options and a platform that allows customers to book appointments when they visit a Squarespace website.

Squarespace has become even more popular during the pandemic as people were forced to turn to e-commerce to purchase goods. Subscriptions to Squarespace increased almost 23% in 2020 to 3.7 million. The company generated $620 million in revenue in 2020, up 28% compared to 2019. Today the company has more than 1,200 employees in offices in the U.S. and Ireland.

In March 2021, Squarespace paid $400 million for Tock, an online booking platform for restaurants.

A recent, (pre-IPO) $300 million funding round valued the company at $10 billion. Investor's at today's IPO had hoped $10 billion would be the minimum market cap by the day's end. Unfortunately, Squarespace ended Wednesday with a market cap of $6.6 billion.

Anthony owns around 36% of the company's outstanding shares. Therefore his paper net worth at Wednesday's close was $2.4 billion.

Casalena was already living like a billionaire before making it official today. Back in 2019, Anthony finalized a $42 million deal for three waterfront lots in Montauk, New York. It was the second-largest residential purchase in the history of Long Island.