An interesting back-and-forth on Twitter recently sheds a probably exaggerated light on the finances of one Yusaku Maezawa. He's one of the richest people in Japan, and he recently paid an undisclosed (but undoubtedly massive) sum to be a private passenger on board SpaceX's first flight around the moon scheduled for 2023.

Maezawa took to Twitter to announce he's selling off a few valuable pieces of his art collection. A follower asked if he was doing so because he was "broke," and he replied with this, translated from Japanese by Reuters (followed by the "laughing" emoji, to let on that he's probably exaggerating a little bit here):

"Yes, I never have any money because I always spend it."

Still, even as a billionaire, it's not completely ridiculous that he would need to sell off a few odds and ends given recent dips in his Zozo fashion empire's stock price, as well as huge purchases like the SpaceX trip and a $110.5 million purchase of a painting by Jean-Michel Basquiat. 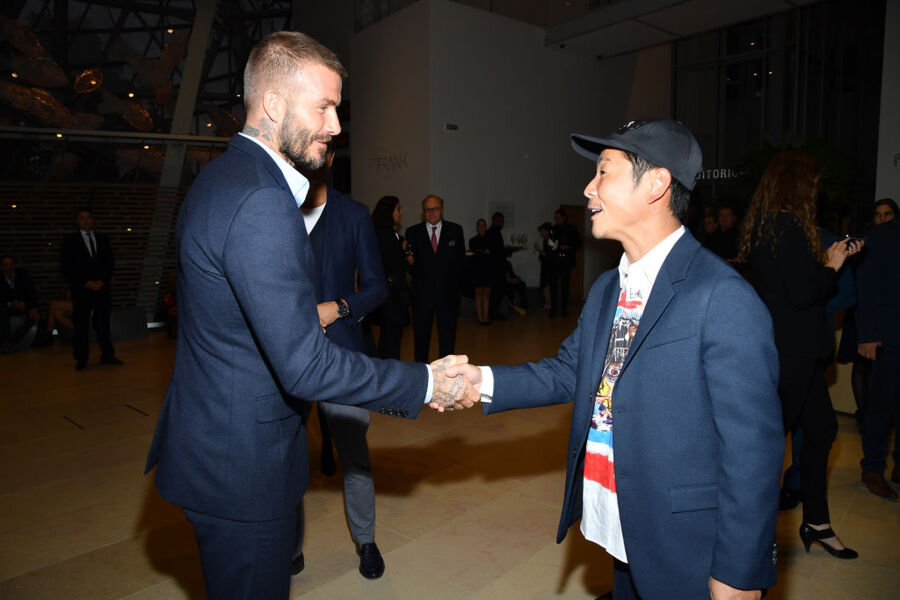 The paintings being sold by Maezawa, in a Sotheby's auction scheduled for May 16th, probably aren't worth as much as that. But among the paintings are a piece by Andy Warhol and another by Ed Ruscha, both of which are estimated to be worth between $1.5 million and $3 million each – all this to say, he's clearly not "broke" in the sense that most people understand the term. But if he's going to keep himself in ultra-expensive paintings and lavish trips to outer space for the foreseeable future, he may need to keep making return trips to the auction house, and his reputation as a big spender in conjunction with his comments about his dwindling wealth are raising legitimate questions about how long he can keep it up.

Speaking of Maezawa's Twitter account, he also reportedly mentioned his need to finance his famous cash giveaways on the platform, which he has used to grow his substantial follower count – almost 4.3 million strong as of this writing.