By Joseph Gibson on February 15, 2017 in Articles › Billionaire News

The future of space exploration tends to conjure up thoughts of an idealistic Star Trek-like reality, where humans explore the far reaches of space, not for profit but for the sheer sake of exploration. Billionaire Naveen Jain and his fellow stakeholders in private space exploration firm, Moon Express, must not have been big Trek fans, since they recently announced to the public that they had successfully raised $20 million in funds for the express purpose of carving up the moon and mining it of its natural resources.

What kind of natural resources are to be found on the moon? According to multiple media outlets, Jain reportedly hopes to find water, Helium-3, gold, platinum and rare earth metals on the lunar surface, a haul that could be worth trillions (!!) of dollars to whoever develops the technology to efficiently harvest them and bring them back to Earth.  To that end, Jain has put Moon Express on a quick timeline for its first unmanned trip to the moon, as he recently said in an interview with CNBC:

"Moon Express now has all the capital it needs to land its small robotic spacecraft on the surface of the moon in November or December of 2017." 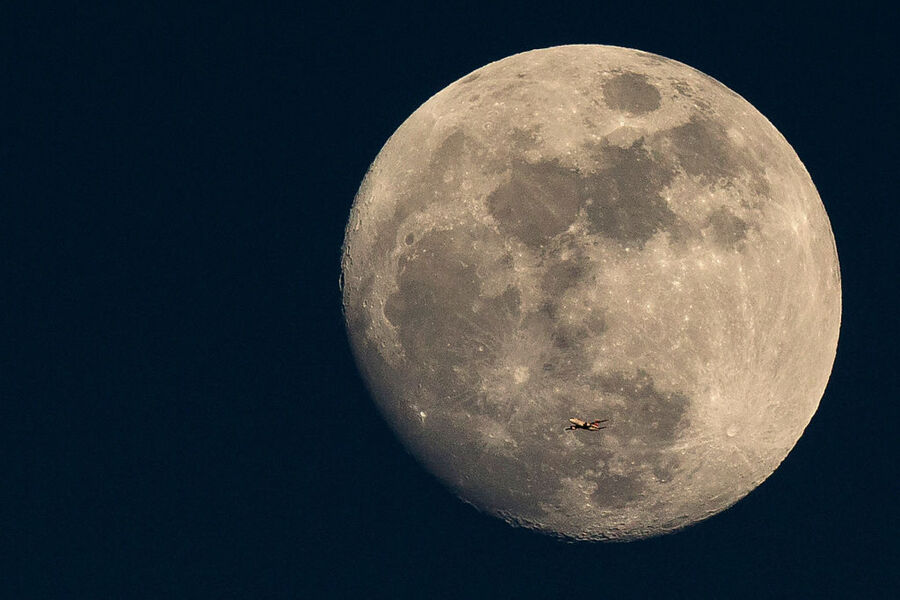 After that, if all goes according to plan, Moon Express will get even more investors on board with the moon-mining project. The potential for investors is clear, because if the space travel industry takes off like many expect, the moon will be a natural stopping point, which also happens (for the time being) to be free of regulatory restrictions – what some see as fertile ground for future profits, others see as a dangerous "gold rush" scenario in the making. However the space mining industry shakes out, it looks like Naveen Jain and Moon Express will be among the first to stake their claim.