By Amy Lamare on December 6, 2018 in Articles › Billionaire News

Bom Kim didn't set out to become the e-commerce king of South Korea, but it is a good thing he did as it has made him a billionaire. Coupang, Kim's company, is South Korea's largest e-commerce company. It recently announced that it had raised $2 billion from SoftBank's Vision Fund. That pushes the valuation of the company to $9 billion, making it South Korea's most valuable startup. It is also enough to make Bom Kim South Korea's newest billionaire.

As we said, Kim didn't set out to be South Korea's e-commerce king. However, Kim and Coupang have mastered something Jeff Bezos and Amazon are still trying to figure out. Coupang offers on-demand e-commerce with same-day delivery. Amazon only recently rolled this service out to some markets Coupang was founded in 2013, the company has managed to master same day delivery remarkably less time in business than Amazon. 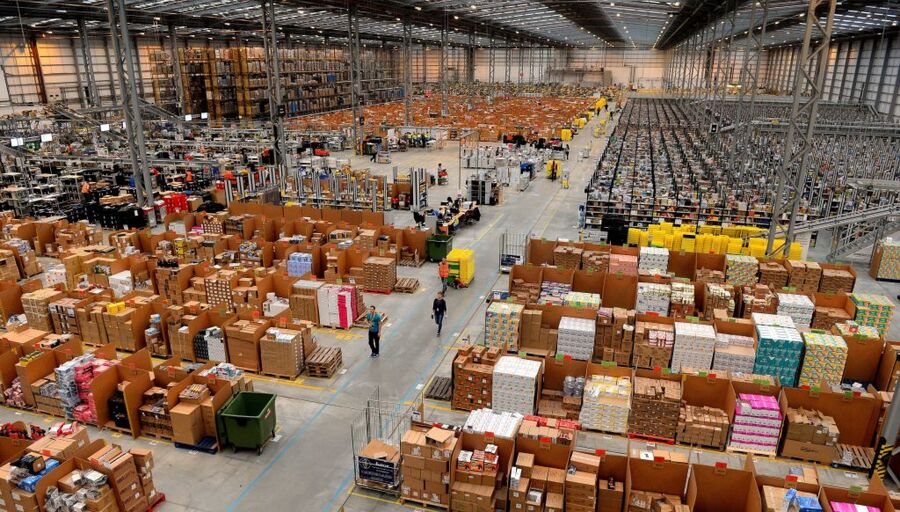 Bon Kim was born in Seoul and from the age of seven, he spent much of his life abroad. At 13, he went to boarding school in Massachusetts. He was a varsity athlete in track and wrestling. When it came time for college, Kim stayed local and went to Harvard where he started a student magazine called the Current. Newsweek took the magazine over in 2001, a year after Kim graduated. He also interned at the New Republic.

Kim enrolled in Harvard Business School in 2010 but dropped out a year later. He had been bitten by the e-commerce bug and wanted to start a business in Seoul. At the time, Groupon was a hot commodity and Kim set his sights on the daily deal model. Coupang became the 30th Groupon clone in South Korea. Kim registered as a limited liability company in the U.S. to make it easier to raise money from American investors. He spent nearly a million on advertising. However, he soon learned that daily deals are a lousy business model. Customer retention is nearly nil.

By the summer of 2013, Kim had transformed Coupang into an e-Bay style site while experimenting with true e-commerce. Two years later, Coupang had $400 million in capital from Silicon Valley behemoths Sequoia Capital and BlackRock and had made a big commitment to its own inventory. Kim made a more than billion-dollar investment in logistics infrastructure.

The new capital, which follows SoftBank's initial $1 billion investment from June 2015, will be used to shore up technology platforms that will allow for faster deliveries, a one-touch payment system, and an AI function to provide purchase recommendations.

South Korea has the second largest GDP in Asia. Almost everyone is on a smartphone and a high-speed network. Half of the country's population lives in and around Seoul, making it easier for Coupang to deliver on their impressive promise of same day delivery.