By Joseph Gibson on February 17, 2018 in Articles › Billionaire News

South Korea was recently gripped by a massive corruption scandal that included ex-President Park Geun-hye among its victims for engaging in illegal influence peddling for cash. Shin Dong-bin, billionaire chairman of the Lotte Group conglomerate was also put on trial for bribery, and the verdict is in: According to a CNN Money report, he's going to prison.

To be more precise, Shin was found guilty on the charge of bribing an associate of former President Park, and was sentenced to two and a half years in prison. Prosecutors alleged that the Lotte Group gave a "donation" of 7 billion won (or about $6.4 million in American dollars) to a charitable foundation owned by a friend of Park's that was actually a bribe in exchange for a lucrative government license. 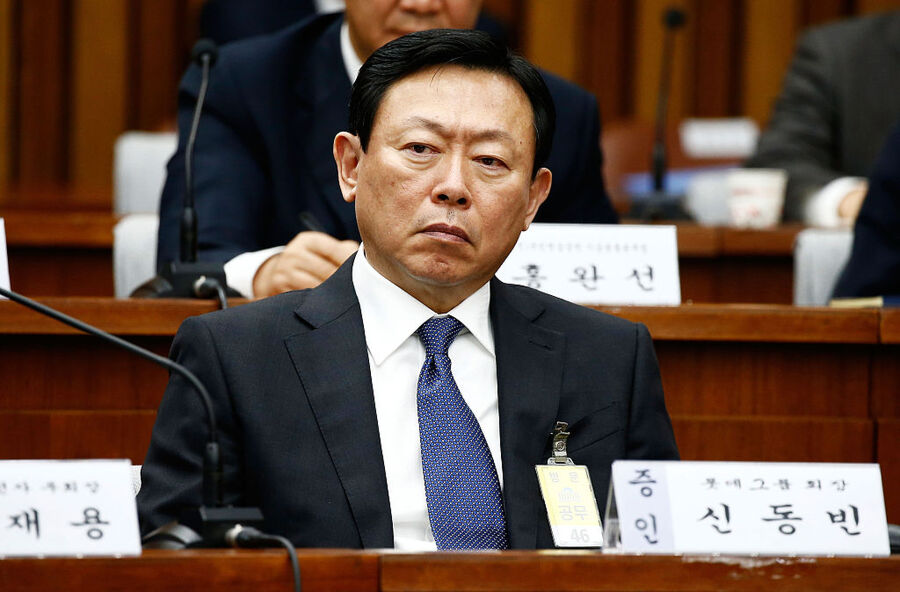 Shin has long denied any wrongdoing in connection with the case, and last year he even told reporters "he wasn't worried about ending up behind bars because he's innocent." Following the sentence, Shin's Lotte Group issued a statement vowing to appeal the decision:

"We are in misery with this unexpected result. We have pleaded not guilty and defended [Shin] throughout the trial with evidence, but this evidence was not acknowledged and we are dismayed."

The company also said that in order to staunch the financial damage sustained by the scandal as well as Shin's imprisonment it will be entering into "emergency operating mode." Despite that measure, shares in the retail arm of the Lotte conglomerate were reportedly down 4 percent at the time the verdict was reported.

Two and a half years in prison isn't such a long time when you consider the sentence that that associate of Park's, Choi Soon-sil, got on the same day that Shin was convicted. She received a 20-year prison sentence for abuse of power, coercion, fraud and bribery.