By Amy Lamare on February 27, 2019 in Articles › Billionaire News

In his trademark red fedora, Herb Wertheim looks like a typical senior citizen enjoying his golden years in South Florida. But this 79-year-old retired optometrist has no need for those early bird specials. Dr. Herbie, as he's known to friends, is worth a stunning $2.3 billion – after the $100 million he has pledged in donations to Florida's public universities. How did he do it? The Warren Buffett way. He invested wisely – not in flash in the pan tech stocks, but in largely blue chip stocks he bought early and held onto for decades: stocks like Microsoft and Apple. He purchased those decades ago during their IPOs. He has held stock in airplane parts manufacturer Heico since 1992. Today his stake is worth more than $800 million.

Wertheim was born in Philadelphia at the end of the Depression. He is the son of Jewish immigrants who fled Germany during the Nazi regime. His family moved to Hollywood, Florida in 1945 and lived in the apartment above the family bakery. Due to his dyslexia, Wertheim struggled in school. During his teens, he ran away from home several times due to his abusive father. He spent much of that time hanging out with the local Seminole Indians. They hunted and fished in the Everglades. He hitchhiked around Florida picking grapefruit and oranges. Eventually, his parents intervened and at age 16, he found himself in court for truancy. The judge, recognizing the abuse in his home gave him the choice between joining the military or going to a state reformatory. Wertheim chose the military and enlisted in the Navy. In 1956, at 17, he found himself stationed in San Diego. 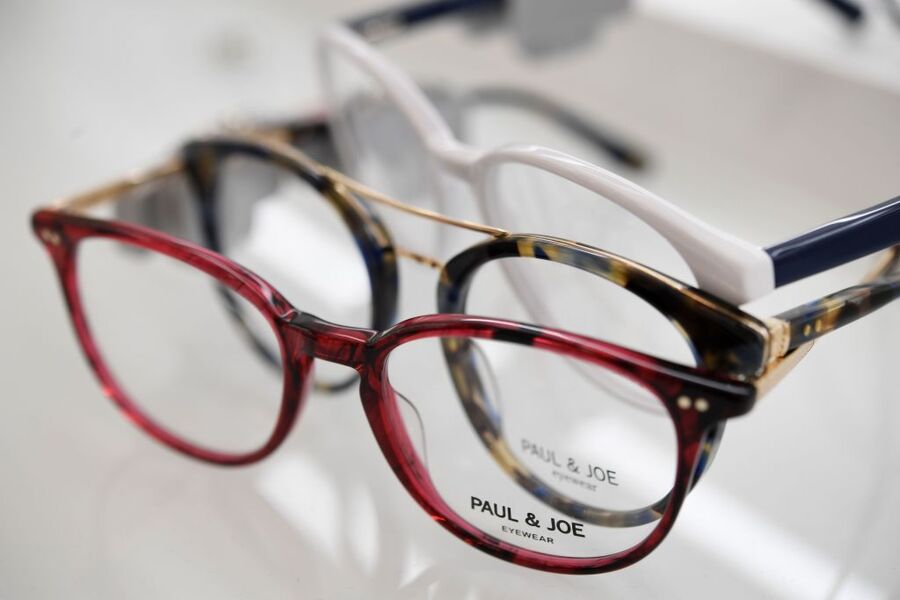 Wertheim studied physics and chemistry in the Navy. He worked in naval aviation and began investing in stocks. Aerospace stocks were leading the market at this time. Wertheim was 18 and he used his stipend from the Navy to buy stock in Lear Jet. When he got out of the Navy, he sold encyclopedias door-to-door, before enrolling at Brevard Community College and then the University of Florida. He studied engineering but never graduated. In 1963, he was awarded a scholarship to attend the Southern College of Optometry in Memphis. After graduation he opened a practice in South Florida where his patients were mostly working class who often paid their bills in mangoes or avocados.

In 1970, Wertheim decided to focus on inventing. He set up the company Brain Power, Inc. and developed tints, dyes, and other technologies for glasses. He continued to see patients during this time. He invented one of the first neutralizers, a chemical that brought lenses back to their original clear state. That means doctors no longer had to stock large inventories of lenses. He told his wife this invention would make them millionaires. It did.

Over the years Brain Power Inc. became one of the largest manufacturers of optical tints in the world. Today the company has more than 100 patents and copyrights and annual revenues around $25 million.

With Brain Power Inc. humming along, Wertheim started to buy stocks. Wertheim read the patents of stocks he was interested in. He still spends 12 hours a week researching stocks. His goal, like Warren Buffett, is to buy and almost never sell. He rarely reinvests dividends, instead he uses that cash flow to fund his lifestyle or make new investments. He bought Microsoft during its IPO in 1986. The shares have been paying dividends since 2003 and are now worth more than $160 million. His 1.25 million shares of Apple, some of which were bought at its 1980 IPO and some that were purchased when the stock was $10 in the 1990s, are worth $195 million.

Wertheim lives in a $16 million oceanfront home in Coral Gables, Florida. He and his wife Nicole also have a 90-acre ranch near Vail, Colorado, a four-story home overlooking the Thames in London, and two large estates in southern California. He and his wife spend winters about the World Yacht – the luxury residential cruise ship currently traveling around the globe. He owns two apartments on the yacht.

These days, Wertheim is excited about GE's stock, particularly their patents for the 3D printing of metal engine parts. After all, he's always been about the long game, even as he enters his 80s.