By Joseph Gibson on March 8, 2018 in Articles › Billionaire News

The American conversation about gun control has seemingly hit a new level, thanks to the recent shooting at Marjory Stoneman Douglas High School in Parkland, Florida. The event hit particularly close to home for billionaire Mike Fernandez, who, despite having financially supported Republican anti-gun-control officials, like Florida Governor Rick Scott in the past, recently told Miami TV station WLRN that he will no longer support "any politician that does not revisit their value system as it pertains to weapons." He went on:

"I will not give one cent to anyone who does not support major change regarding military-type weapons being sold — age limits, ammunition size, magazine capacity. It's impossible not to be touched by what happened and moved into action."

"Those of us who are active in the political system have an obligation to use the tools we have, and the tool that we have that they understand the most is money. They have to understand that if they're going to act in response to the very few, such as the NRA and their outdated position, they are not going to get a penny from me." 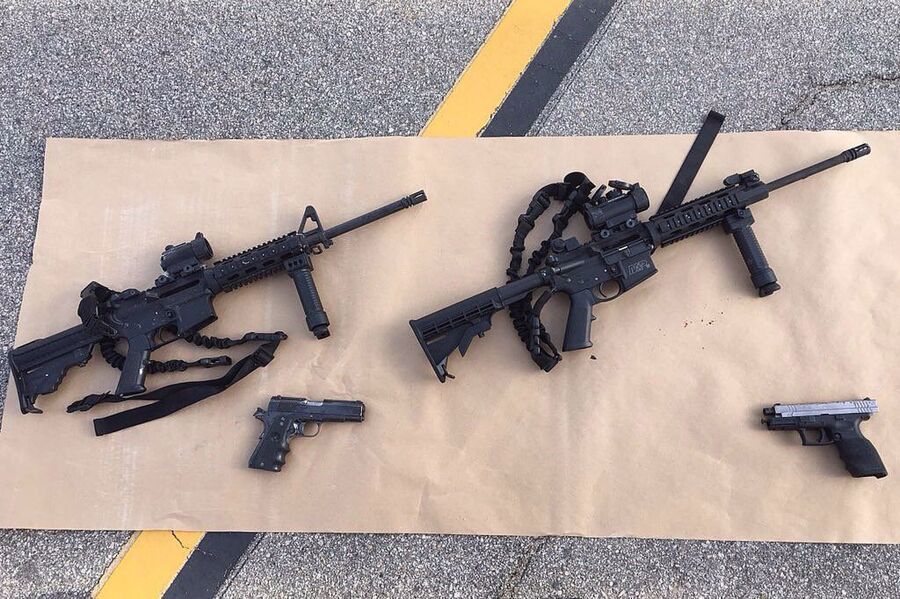 The pledge seems to represent a significant change of heart for Fernandez, since according to the Miami Herald he's a member of the National Rifle Association, but has said he does not intend to renew his membership after it lapses.

Efforts like Fernandez's, in addition to the general political air going around these days, appear to be having some effect, at least in Florida. Florida Governor Rick Scott, as well as "top Republican lawmakers" have come out in favor of raising the minimum age to purchase guns to 21, whereas currently the restriction only exists for handguns.

The issue of gun control is only the latest break between the GOP and Fernandez, who says he registered as an independent since the 2016 election.