By Amy Lamare on February 12, 2020 in Articles › Billionaire News

If you met Alexander Fridman, you wouldn't know that he's the son of the 11th richest person in Russia. He rents a two-room apartment on the outskirts of Moscow for $500 a month. He takes the subway to work. He lives, sleeps, and dresses in everything that he earned himself. The 19-year-old's father, Mikhail Fridman, has a net worth of $14.5 billion. Alexander attended high school near London and returned to Moscow last year after graduating. He started distributor SF Development, which has five employees and $405,000 in revenue. He also started a business distributing hookah products to restaurants in Moscow. Another business, BloggerPass is an online marketing platform set to debut this spring.

Now, don't get us wrong, while Alexander may be striking out on his own without funding from his father, he still has the connections that come with growing up with a billionaire parent. SF Development distributes products to his father's retail shops (as well as other clients). Fridman doesn't see this as a leg up, saying that store managers won't put products on the shelves just because he's the owner's son. 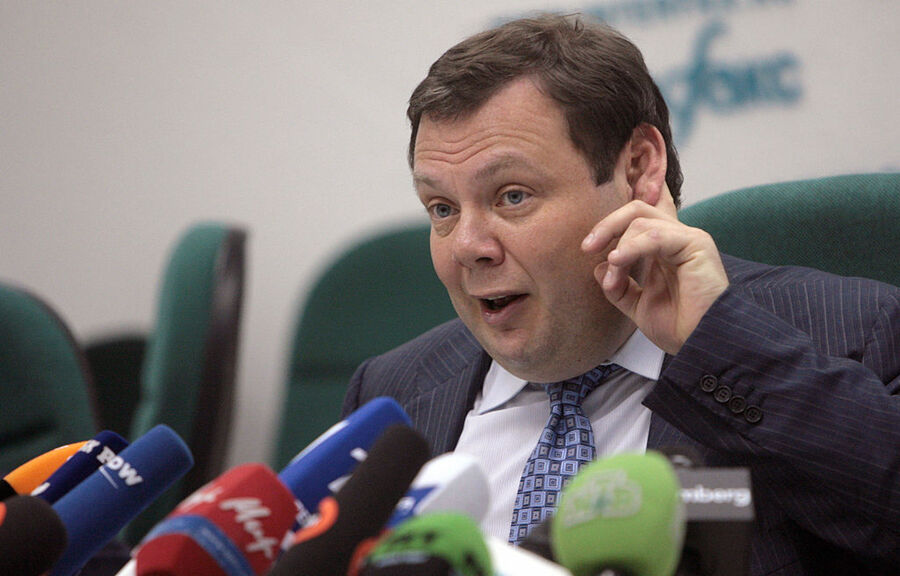 While Fridman may think he's doing it all on his own, the fact is he benefits from a privileged form of entrepreneurship that stands out, because in Russia, oligarchs often give their kids jobs to teach them how to do business in that country. Other oligarchs just straight-up transfer their fortunes to their heirs. Globally, that's the more popular option as the super-wealthy age and prepare for the biggest wealth transfer in history. Russia's legal framework, however, doesn't have a lot of guidelines for those who want to pass down their fortunes. Instead, the country relies on informal agreements.

Fridman has indicated that his father intends to give his wealth to charity. He grew up with the understanding that he would not be inheriting any fortune. His father, Mikhail, founded investment firm Alfa Group with two college friends during the last days of communism. Today, the company has stakes in Alfa Bank, the fifth-largest lender in Russia and in X5, the biggest food retailer in the country. In 2013, he made $14 billion from the sale of his oil venture with BP to Rosneft PJSC and founded LetterOne to invest that money. The elder Fridman also owns a stake in Uber. He was cronies with Boris Yeltsin.

All these business ventures of the younger Fridman are keeping him occupied during his gap year. He is set to enroll at New York University's Stern School of Business in September. The relative success of his startups, though, has him rethinking his goals. He may skip NYU and college completely to devote himself to his entrepreneurial ventures full time. He has friends who graduated from Yale working 16 hours a day and not making as much money as Fridman would like.