By Amy Lamare on October 25, 2018 in Articles › Billionaire News

Masayoshi Son is paying a high price for his close ties to Saudi Arabia and it appears it will soon be much higher. Son's SoftBank Group Corp. saw its shares plummet the most in more than two years on October 15th after Saudi Arabia's involvement in the disappearance and murder of journalist Jamal Khashoggi was revealed. Saudi Arabia is the biggest outside investor in the bank's $100 billion Vision Fund. The fund has backed Uber, WeWork, and Slack among others.

Officially, Saudi officials have adamantly denied any wrongdoing. However, Turkish authorities claims that the Washington Post journalist was murdered after entering a Saudi consulate in Istanbul. The U.S. is looking for an explanation and business leaders, including Uber's CEO have pulled out of Saudi Arabia's "Davos in the Desert" event.

King Salman of Saudi Arabia has ordered an investigation into the disappearance of Khashoggi. President Donald Trump sent Secretary of State Michael Pompeo to the Kingdom while also suggesting that mysterious "rogue killers" might be behind the murder. Saudi Prince Mohammed has said that Khashoggi left the consulate building unharmed but offered no evidence to back up that statement. 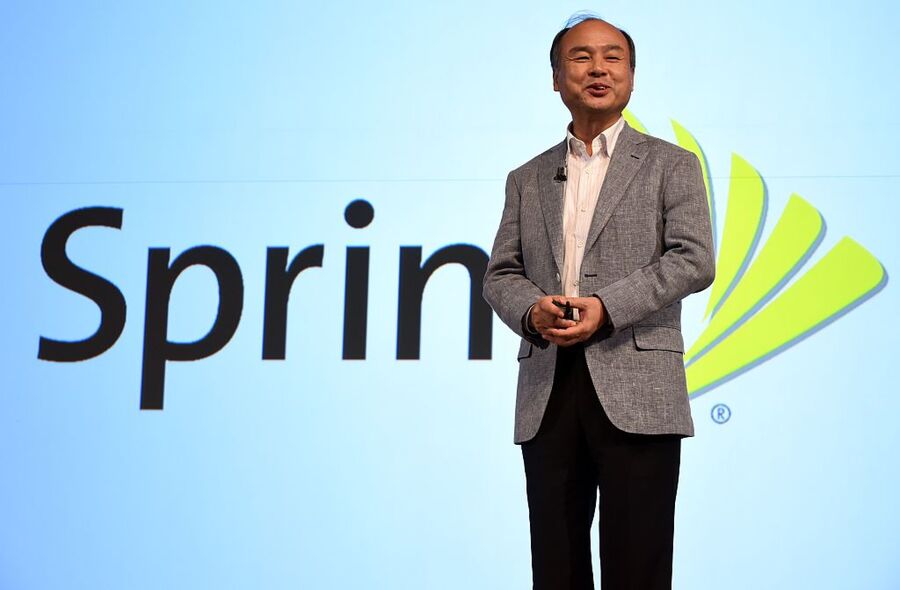 Masayoshi Son's problem is that his big vision for the fund depends on the $45 billion Crown Prince Mohammed bin Salman pledged to the current vision fund and also promised a similar amount for the next fund. Those commitments are not only in question now, but SoftBank is also looking at a revolt in Silicon Valley if tech entrepreneurs see accepting backing from the Vision Fund as akin to taking blood money. If the Saudis are implicated in the torture, murder, and dismemberment of Khashoggi, investors may not be willing to take the Vision Fund's money.

Prior to Monday, October 15th, SoftBank shares were up 29% this year thanks to the confidence of investors in Son's ambitions investments in technology startups across the globe. Since September 28th, the stock is off 20%. On Monday alone, shares dropped 7.3%. Shares hit a month long high of $50.22 on October 1st. As of this writing shares of SoftBank are trading at $43.44.

On Monday, senior strategist Amir Anvarzadeh with Singapore's Asymmetric Advisors removed SoftBank from his list of recommended stocks to buy. He noted the risks of the Saudi controversy as a reason for removing Softbank.

SoftBank could see its reputation take a hit with tech startups if the Saudi regime is deemed responsible for Khashoggi's violent death. As a rule, tech founders are trying to make the world a better place. That outlook is at odds with the Saudi regime.

Son has made investments in upcoming startups for decades—going all the way back to early stakes in Yahoo and Alibaba. He stepped up his game last year with the Vision Fund and invested in some of the world's most prominent startups.

Silicon Valley founders will be paying close attention to how Son and SoftBank handle the Saudi situation. Do his loyalties lie with entrepreneurs and his commitment to startups or with the Saudi money that makes that possible in part?