By Amy Lamare on November 30, 2020 in Articles › Billionaire News

Billionaire Masayoshi Son of SoftBank is stockpiling cash to prepare for a worst-case scenario because he believes the coronavirus will continue to affect companies in the next few months. Sure, a couple of vaccines may soon be available, but how are health departments going to roll those out GLOBALLY? Masa Son is the CEO of SoftBank, and he is pessimistic about further outbreaks – the so-called second and third waves currently breaking out around the world. At the New York Times Dealbook Conference he said, "In the next two to three months any disaster could happen." Those are ominous words from someone whose job is largely to watch and assess global markets and the economy.

Earlier this year, SoftBank sold off a bunch of its assets to improve its balance sheet during the pandemic. This sent the value of its Vision Fund, which is focused on tech companies, plummeting. SoftBank originally intended to sell $41 billion worth of assets but it ended up selling off more than $80 billion. It is the first time in SoftBank's history that the company liquidated assets so quickly. 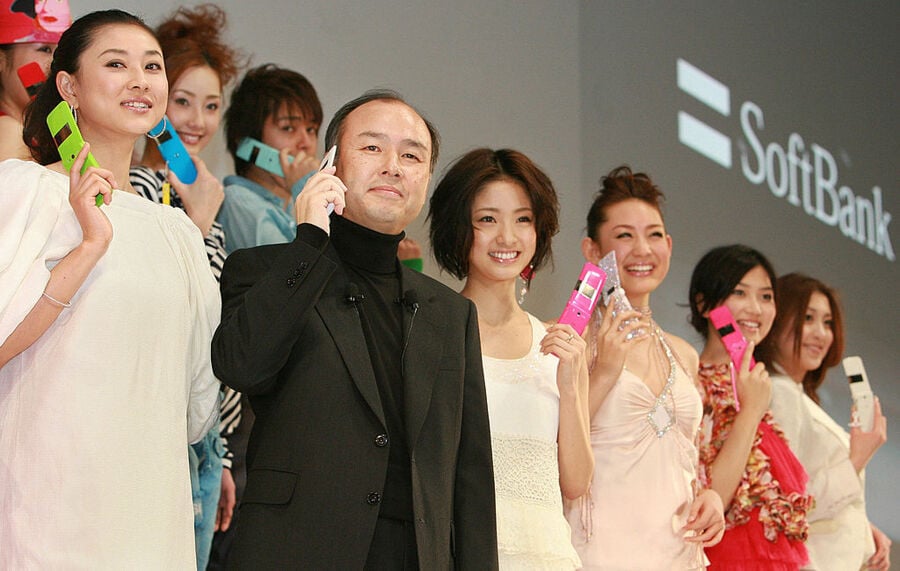 Basically, Son believes that a major company could collapse and cause a domino effect across other companies and industries before a vaccine is widely available. He used the example of the collapse of Lehman Brothers and how just that one bank failing reverberated through the banking industry and caused the crash of stock markets across the globe. SoftBank now has $80 billion in cash should it need it to survive a market crash.

Masa Son is best known for investing enormous amounts of money into tech startups. His most famous investment was 20 years ago when SoftBank invested $20 million in Alibaba. SoftBank made $60 billion when Alibaba went public in 2014. Recently, SoftBank stepped in to try and turn WeWork around after Adam Neumann was ousted as CEO. SoftBank ended up having to bail out the startup and lost billions of dollars in the process, something for which Son takes responsibility.