By Amy Lamare on September 13, 2019 in Articles › Billionaire News

SmileDirectClub, the online clear braces company, made its initial public offering on September 12. The IPO officially made the company's two 30-year-old co-founders and the company's CEO the newest members of the billionaire's club. Co-founders Jordan Katzman and Alex Fenkell's stakes in SmileDirectClub are valued at about $1.2 billion each. CEO David Katzman, Jordan's father, has a $1.6 billion stake in the company. The company aimed to raise $1.4 billion through its IPO of 67 million class A shares at a target price of $19 to $22 per share. In actuality, SmileDirectClub went public at $23 per share and at the close of the first day of trading was down to $16.67 per share. Even with the drop, that's still enough to make all three executives billionaires, comfortably. The $23 share price reflected a market cap for SmileDirectClub of $10 billion. The company ended the day with a market cap of $6.4 billion. 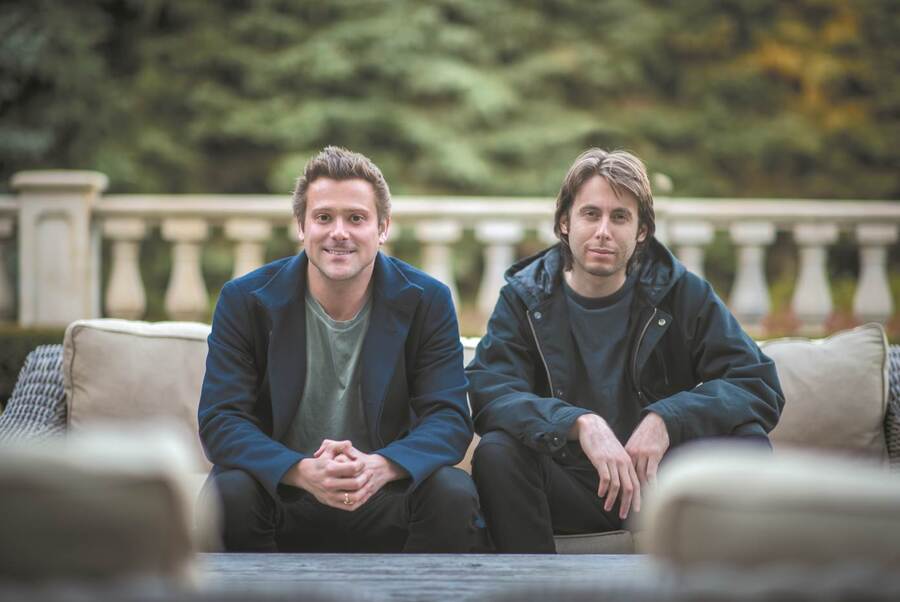 SmileDirectClub sells and ships invisible aligners to customers and licensed dental professionals and remotely monitors the progress of the patient. Before sending the aligners, patients take their dental impressions either at home (and ship them to the company) or visit a "SmileShop" to be scanned in person. It costs 60% less to use SmileDirectClub rather than other teeth-straightening treatments. Typically it takes four to 14 months for a patient's teeth to be straightened. The average length of treatment is six months and costs $1,895.

The SmileDirectClub team joins four other billionaires in the Nashville/Middle Tennessee area: Tommy Frist Jr., co-founder of HCA Healthcare Inc, Martha Ingram of Ingram Industries, Brad Kelley of Commonwealth Brands, and John Yarbrough of Video Gaming Technologies. Fenkell and the younger Katzman will also join the ranks of the country's youngest billionaires, a club that includes Evan Spiegel of Snapchat and Patrick and John Collison of Stripe.