Six Billionaires Who Dropped Out Of College

By Amy Lamare on September 28, 2018 in Articles › Billionaire News

Did you know that 32% of today's billionaires did not graduate from college?  Of those who did, three times as many billionaires have degrees in the Arts than those who have degrees in Math, Finance, or Science. Now, we normally would not advocate for dropping out of college, except, well, these six billionaires prove that not having a degree didn't stop them from becoming some of the wealthiest men in the world. That said, dropping out of school was not what made these men billionaires. A big idea, hard work, ambition, dedication, and passion – and a little bit of luck – is what made them billionaires.

Michael Dell was studying biology at the University of Texas because his parents wanted him to become a doctor. During his freshman year he started building computers for friends. This turned out to make him a nice tidy amount of money. It wasn't long before he realized that his future was not in medicine, but in computers. He dropped out.

Oracle co-founder and CEO Larry Ellison was born the son of a 19-year old single mother in the Bronx and adopted by his aunt and uncle in Chicago. He enrolled at the University of Illinois in 1962.  During his sophomore year his adoptive mother died and he dropped out.  The following fall he enrolled at the University of Chicago but soon dropped out to move to Northern California to work as a programmer.  In 1977 he and two co-workers founded Software Development Corporation with Ellison as CEO. The company became known as Oracle. 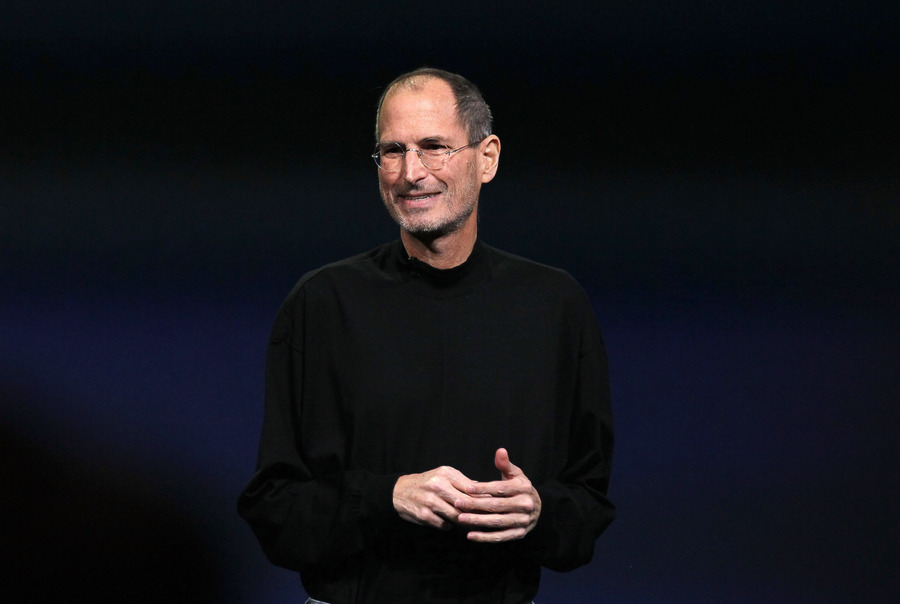 Bill Gates is probably the world's most famous dropout. With a net worth of $86 billion, the Microsoft co-founder, philanthropist, and Giving Pledge architect regularly tops the list of the world's richest people.  Gates enrolled at Harvard in 1973 and attended the university for two years before dropping out to build Microsoft with childhood friend Paul Allen. In 1975, they named their partnership Micro-Soft. In 1987 Bill Gates became the youngest self-made billionaire.

David Geffen graduated from high school with a C-/D+ average and attended three semesters at University of Texas before dropping out. He then enrolled at Brooklyn College and dropped out again when he took a job in the entertainment industry.  Ten years later he founded Asylum Records. In 1980 he founded Geffen Records, and in 1990, DGC records.  He is also one of the three co-founders of Dream Works SKG.

The late Apple and Pixar founder dropped out of Reed College in Oregon after only six months. In 1974 he took a job at Atari as a video game designer. He didn't last long as he wanted to travel to India, so he left that job.  At the age of 21, Jobs founded Apple Computers with Steve Wozniak in his garage. Their idea was to make computers smaller and more accessible to everyday people.

As the now famous story goes, Mark Zuckerberg launched Facebook in 2004 from his Harvard dorm room.  By the end of Facebook's first year, the fledgling social network had over one million users and Zuckerberg saw no reason to remain at Harvard. So, he dropped out during his sophomore year and moved to Silicon Valley to devote himself to Facebook full time.