By Mia Bencivenga on June 9, 2016 in Articles › Billionaire News

British businessman and CEO of Wire and Plastic Products, or WPP, Sir Martin Sorrell, may have a shareholder revolt on his hands.

Sir Sorrell recently received what is being called one of the largest pay packages in UK corporate history – earning £70.4 million, or the equivalent to $101.6 million in US dollars.

A letter authored by the Local Authority Pension Fund Forum, or LAPFF, states that these payments are excessive, and encourages shareholders to reject the payment package WPP is giving Sorrell.

According to the letter, Sorrell's substantial share capital of 1.42% should be more than enough to incentivize him to perform well, and the fact that his pay has increased 56% per year since 2011 is excessive and should not be tolerated. 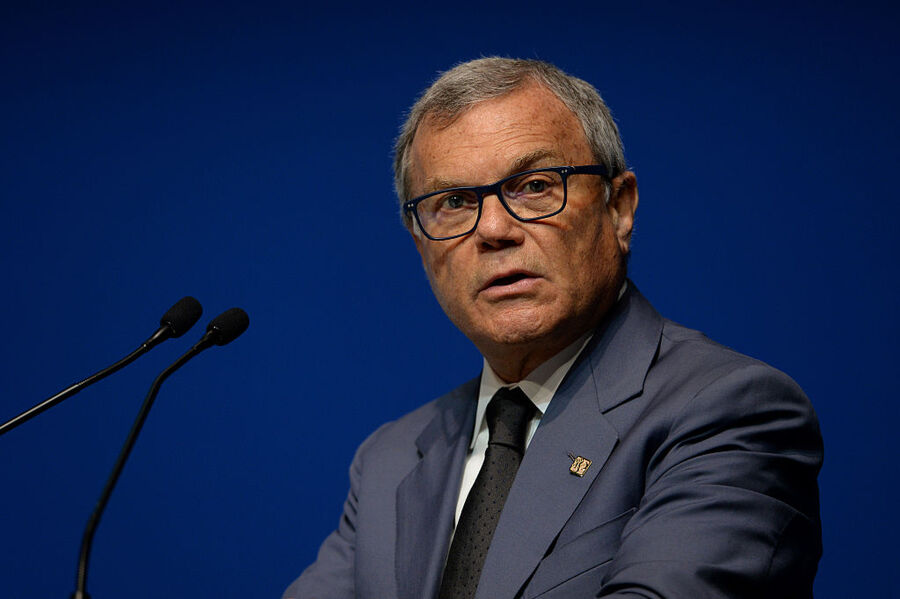 This isn't the first time Sir Sorrell has been given an astronomical pay increase – or been subjected to serious criticism.

WPP is currently the world's largest advertising firm, however, in 2011, Sorrell's pay package increased by 70%, despite the fact that company profits only increased by 28% that year. Meanwhile, in 2008, it was discovered that one of his company's subsidiaries was working for Robert Mugabe's campaign to become president of Zimbabwe, despite the fact that Mugabe is largely regarded by the international community as a dictator.

Regardless of  the charges against him, his company, WPP, claims his payment is completely justified. According to the firm, the money is a combination of a $6.6 annual bonus and an incredible $90.9 million in share rewards, and was given to him on the basis that he has provided "an outstanding set of returns to shareholders."

It remains to be seen whether these outstanding returns will be enough to placate the company's shareholders.