By Mia Bencivenga on May 25, 2019 in Articles › Billionaire News

As it turns out, becoming a billion dollar drug kingpin is a lot more complicated than successfully buying and selling your "product." Getting the money is easy enough, after all, Americans spent over $100 billion on drugs in 2018. But the true challenge comes in properly hiding and transporting the money without giving away the game.

The recent saga of Mexican drug lord Joaquin "El Chapo" Guzman, a name laced with notoriety and cartoon style-villainy, has given new insight into the inner workings of his Sinaloa cartel.

When faced with the conundrum of how to get profits from the United States into Mexico, the US-based members had a solution that proved to be incredibly successful: spinning drug money into gold.

"If I had a lot of money to launder, I would choose gold," John Cassara told Bloomberg. Cassara is a former U.S. Treasury special agent, and author of several books on money laundering, and went on to further describe the benefits of dealing with gold, especially for more shadowy organizations. Once gold is melted down, it is extremely hard to track, can be quickly and easily converted into cash, and companies that deal in gold instead of paper money do not face the same regulations that banks do. 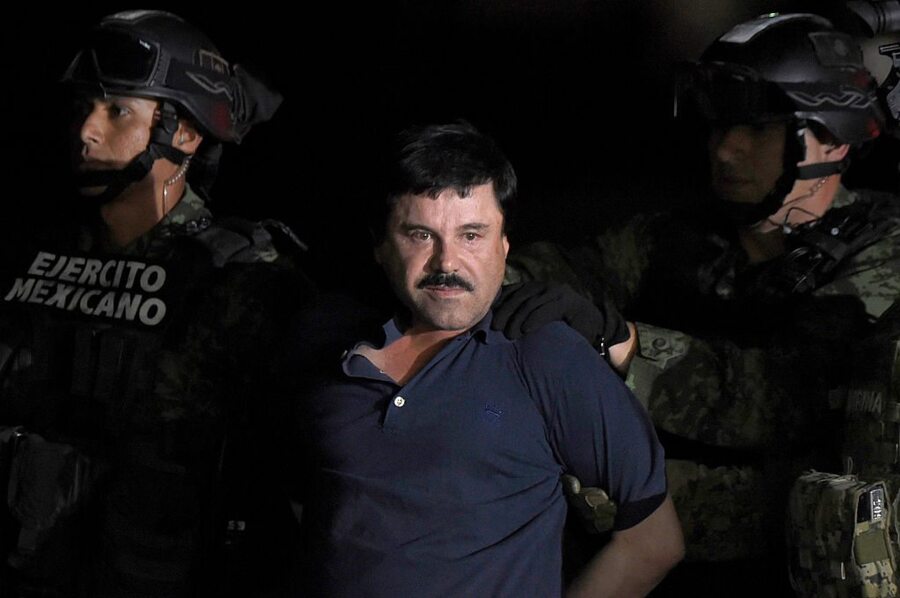 Recent court records state that members of the cartel would dispatch couriers to retrieve the drug profits, and then use the money to buy gold bars and scrap pieces of other precious metals from Chicago area jewelry stores and pawn shops. They would then melt down these metals, sell them, and create fake invoices in order to transfer the money back to Mexico.

Despite selling and sending the gold and other precious metals from Chicago, the invoices claimed that the business was based in Mexico, justifying sending the money over the border. The cartel used aliases such as Chicago Gold or Buying Silver to further avoid detection.

The primary buyer of the Sinaloa cartel's metals was a Miami based company called "Natalie Jewelry" in court documents (the real name has not yet been released). Between 2011 and 2014, they received hundreds of boxes of gold from the cartel via FedEx, with the value totaling in at a whopping $98 million. Natalie Jewelry would keep 1% commission of the sales, while the rest would go to Mexico.

However, the success of the money laundering scheme was not meant to last, thanks to the suspicions of Lou Bock, a retired agent from the Department of Homeland Security. When looking through US Customs reports, Bock noticed that there was an incredible amount of gold going through Miami, which was strange, considering virtually no jewelry is made in Miami.

So far, no charges have been brought against Natalie Jewelry – though they have been convicted of money laundering in the past.

The attempts of El Chapo's cartel to get money into Mexico via gold is just one of many methods that drug dealers can smuggle money in and out of the country. Some cartels even purchase clothes in bulk and resell them in order to escape detection.

However, it appears with even the most successful or well planned schemes always seem to come to a dramatic end – just like El Chapo himself.