Silvio Berlusconi Settles Divorce With Ex-Wife – Will Pay Her $1.6 Million Per MONTH!

By Joseph Gibson on June 26, 2015 in Articles › Billionaire News

It's been a good month or so for expensive divorces, and now Italian media billionaire and former Italian Prime Minister Silvio Berlusconi is joining the club thanks to a settlement that entitles his ex-wife Veronica Lario to about $1.6 million every month. Actually, Berlusconi is getting off easy in this settlement, as an earlier judgment by an Italian court back in 2014 ruled that he would owe his wife over $3 million on a monthly basis, and this settlement is the result of his appeal of that ruling.

Veronica Lario earned her $1.6 million monthly payout the hard way, having been married to Berlusconi for almost 25 years. The marriage finally dissolved in 2009, as a result of a sex scandal involving Berlusconi and 18-year-old Noemi Letizia. Even though it shook and ultimately broke their marriage, a sex scandal involving Berlusconi was probably seen as inevitable, given his infamous penchant for sex parties, also known as "bunga bunga parties." 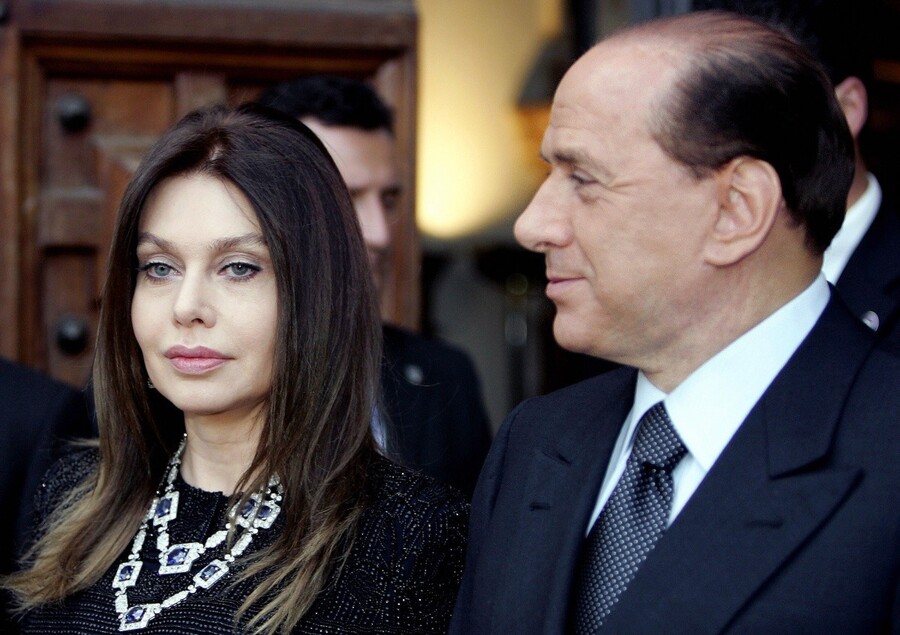 In the wake of that scandal, Lario and Berlusconi separated, with Lario publicly stating she "could not stay with a man who associates with minors." Ouch. That wasn't the first crack in the pair's union. In 2007, Berlusconi got into hot water for saying to showgirl (and future Italian politician) Mara Carfagna, "If I weren't married I would marry you immediately." This got a predictably strong response from the press, to which Lario responded:

"I see these statements as damaging my dignity. To both my husband and the public man, I therefore demand a public apology, since I haven't received any privately. I have faced the inevitable contrasts and the more painful moments that a long conjugal relation entails with respect and discretion."

If that reference to "minors" in 2009 seems like a low blow – given Letizia's age – don't forget about yet another sex scandal faced by Berlusconi a few years after their separation. In 2013, Berlusconi was convicted of paying underage exotic dancer Karima El-Mahroug (who is also known by the tabloid-friendly nickname "Ruby the Heart-Stealer") for sexual favors – and in March of this year he was acquitted of those charges. As for the couple's divorce, it was finalized in 2014, and this most recent divorce settlement is probably the final chapter in their long marriage, unless for some reason Berlusconi fails to pay what he owes in the future. 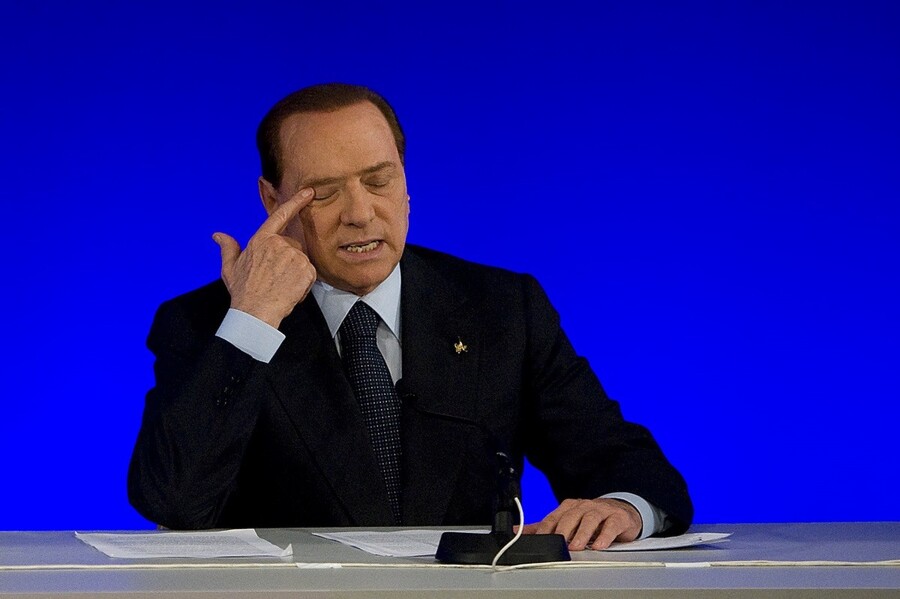 David Ramos/Getty Images
That isn't likely to happen – at least not due to lack of funds. No, you shouldn't worry too much about Silvio Berlusconi, because even a monthly $1.6 million payout to his ex-wife would take quite a few months to make a dent in his savings The former Italian PM has an estimated net worth of around $8 billion, which is enough to fund as many lavish bunga bunga parties a person can handle, well into the indefinite future.
As for Veronica Lario, her plans for the future don't appear to be set as of late. She was an actress in theater productions and low-budget movies before she met Berlusconi, so perhaps with a guaranteed $1.6 million paycheck every month, she'll catch the acting bug once again.
Did we make a mistake?
Submit a correction suggestion and help us fix it!
Submit a Correction