By Joseph Gibson on September 4, 2018 in Articles › Billionaire News

Sheryl Sandberg of Facebook has been on the SurveyMonkey board for about three years, and her stake in the company, of which her late husband Dave Goldberg was CEO, is estimated to be worth around $200 million. But CNBC reports that Sandberg is letting that stake go to charity as part of her commitment to the Giving Pledge, as the company announced in a recent IPO filing:

"Ms. Sandberg plans to donate all shares beneficially owned by her (or the proceeds from the sale thereof) to the Sheryl Sandberg and Dave Goldberg Family Foundation as part of fulfilling their philanthropic commitment to the Giving Pledge."

The Sheryl Sandberg & Dave Goldberg Family Foundation, formerly known as the Lean In Foundation, will put the money towards its causes of helping women achieve equality in the workplace and aiding individuals facing adversity stemming from factors like a death in the family, divorce, or incarceration. 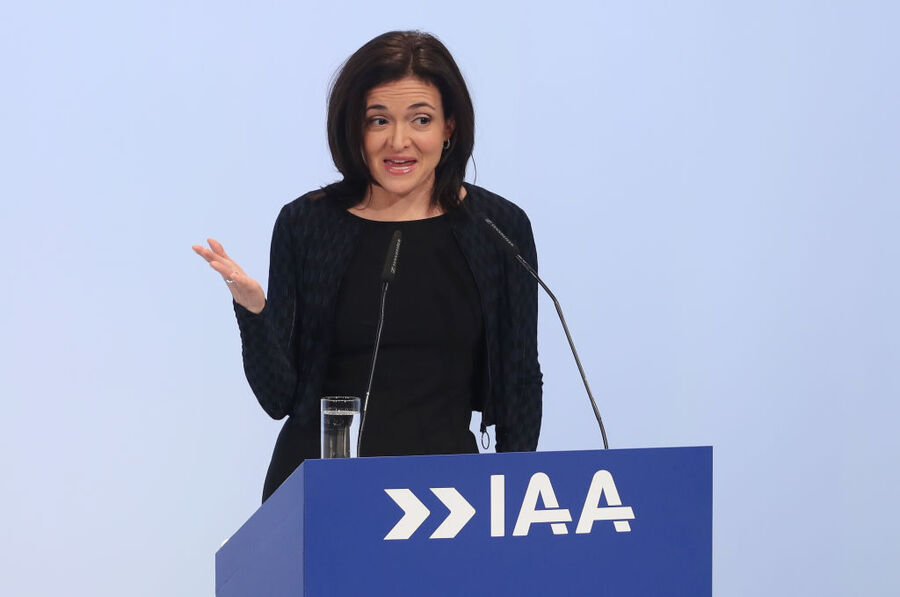 Sandberg has about a 9.9 percent stake in SurveyMonkey, the precise value of which will be determined by its IPO later this year. In 2014, the company was valued at about $2 billion when it went through its last round of fundraising, and it's this valuation that the above $200 million figure comes from.

Sandberg's late husband Dave Goldberg was the CEO of SurveyMonkey from 2009 to his sudden death of a heart arrhythmia in 2015. SurveyMonkey's current CEO Zander Lurie took over in January of 2016, adding this tribute to Goldberg to the company's prospectus:

"Dave died tragically and suddenly on May 1, 2015. Anyone who knew Dave will understand how devastating it was for the company — for all of Silicon Valley, actually — to lose such a visionary. Organizations that suffer that sort of shock can either unravel or rally. We rallied. I believe the company is more empathetic, more resilient and more determined because of Dave's life and death."

The Giving Pledge was famously begun in 2010 by Warren Buffett and Bill & Melinda Gates, who conceived it as a way to encourage the richest people in the world to give more of their money to charitable causes. Sandberg, a billionaire thanks to her stake in Facebook, signed onto the Pledge in 2014.