By Amy Lamare on December 9, 2020 in Articles › Billionaire News

Billionaire casino magnate Sheldon Adelson and his wife Miriam have given more money to politicians – excuse me, Republican politicians – than anyone else, by far. In fact, in just the 2020 election cycle, the Adelsons have donated nearly $173 million. The next-highest donor has donated $59 million. The Adelsons have given $308 million in political contributions over the last 30 years. He's upped his giving over the last handful of general election cycles. He (and other billionaires) can do this thanks to a ruling by the Supreme Court in 2010 that allowed companies and outside groups to spend unlimited amounts on elections. 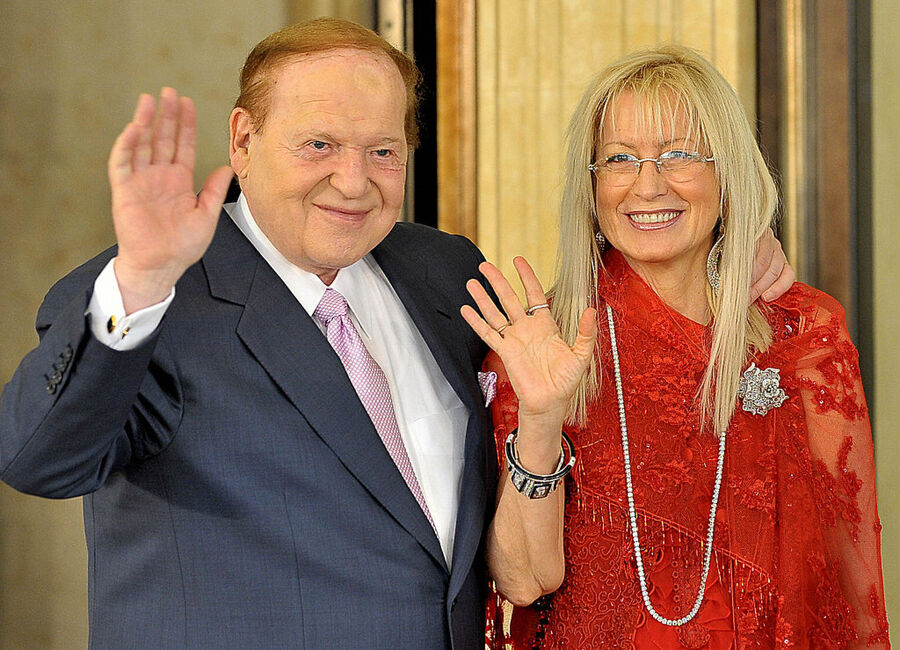 On January 31, 2020, it was reported that Sheldon and Miriam had donated $500,000 to the Patriot Legal Expense Fund Trust, which was set up to help aides of President Trump who were under investigation by Robert Mueller's look into potential Russian interference in the 2016 U.S. presidential elections. This was by far the Trust's largest donation to date.

In February of this year, Sheldon and Miriam each donated $580,600 to the Super PAC Trump Victory. They donated $75 million into a pro-Trump super PAC that launched in late August.