Matthew Prince is the co-founder and CEO of Cloudflare, the San Francisco-based infrastructure and security company. He's been having a good week. He just joined the ranks of the billionaire's club last week after his company's stock hit an all-time high. On Thursday, May 7, 2020, Cloudflare's stock surged 18% on the expectation of the company's quarterly earnings report, which was scheduled to take place after the market closed. Prince owns a 12.5% stake in the company. The 46-year-old is now worth $1.1 billion. Prince founded Cloudflare in 2009 with COO Michelle Zatlyn. She has a 4.8% stake in the company. Cloudflare went public in September 2019 and its stock has nearly doubled since.

Cloudflare provides content delivery network services, DDoS mitigation, Internet security, and domain name servers services. The company has locations in San Francisco, New York City,  Washington, D.C., San Jose, Champaign, Illinois, Austin, Lisbon, London, Singapore, and Munich. Before its IPO, Cloudflare caught some flak for providing services to customers like 8chan. The company severed its ties with 8chan after it was revealed that the gunman behind the mass shooting at a Walmart store in El Paso in August 2019 had posted his manifesto on the notorious message board prior to killing 22 people and injuring 26 people. 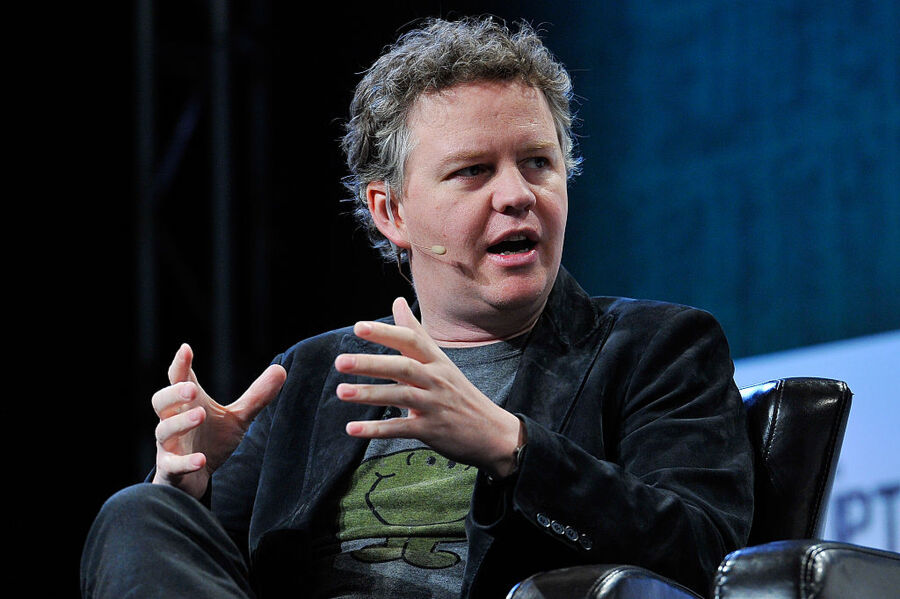 Cloudflare was launched by Prince and Zatlyn at the September 2010 TechCrunch Disrupt conference. It garnered media attention in June 2011 for providing security services to the black hat hacking group LulzSec. Sure, the company was brand new back then and perhaps didn't know what they were dealing with. Nope. This appears to be a pattern for the company, as in 2017, it was revealed that Cloudflare was providing DNS routing and DoS protection for the white supremacist and neo-Nazi website, The Daily Stormer. In 2017 Cloudflare stopped providing its services to The Daily Stormer after an announcement on the controversial website asserted that the "upper-echelons" of Cloudflare were "secretly supporters of their ideology."

Prince describes himself as a "free speech absolutist," and he vowed to never succumb to external pressure to take a company offline again. In a blog post, he addressed the dangers of large companies deciding what is allowed to stay online, a concern that is shared by a number of civil liberties groups and privacy experts. Prince went on to say that services such as Cloudflare "should not be adjudicating what speech is acceptable", adding that "when illegal activity, like inciting violence or defamation, occurs, the proper channel to deal with it is the legal system." After terminating service for The Daily Stormer, Cloudflare sought to create an alliance of free speech organizations so the company could stand up to pressure in the future.

Earlier this week, the company announced it was partnering with the Chinese companies JD Cloud and A1, a subsidiary of the enormous Chinese e-commerce company JD.com to operate 150 data centers across China.