Shahid Khan Moved To The U.S. With Nothing, Today He's Worth $9 Billion

By Amy Lamare on March 2, 2021 in Articles › Billionaire News

We first learned about billionaire Shahid Khan in late 2011, when he emerged as the surprising new owner of the NFL's Jacksonville Jaguars. Khan was born in Pakistan and is the first ethnic NFL owner in the history of the sport. He's also a really inspiring rags-to-riches story. Long before he was a billionaire NFL team owner, he lived in a $2 a night room at a YMCA and made $1.20 per hour washing dishes. Needless to say, he's come a long way.

Khan moved to the U.S. from Pakistan as a 16-year-old engineering student at the University of Illinois. He arrived in Champaign in the middle of an Illinois winter, with a blizzard swirling around him. He had just $500 to his name, which was his family's entire life savings. The dorms weren't open yet, so he found a room at the YMCA and got a job in that facility's kitchen washing dishes so that he wouldn't burn through his $500 too quickly. Once Khan moved into the dorms, he embraced American college life by joining the Beta Theta Pi fraternity. He graduated in 1971 with a degree in industrial engineering and took a job with a local aftermarket auto parts company called Flex-N-Gate. Khan oversaw production at Flex-N-Gate for seven years and during that time observed that the company's bumpers were not manufactured efficiently. He tinkered with the process to make it less complicated and in the process, revolutionized the business. 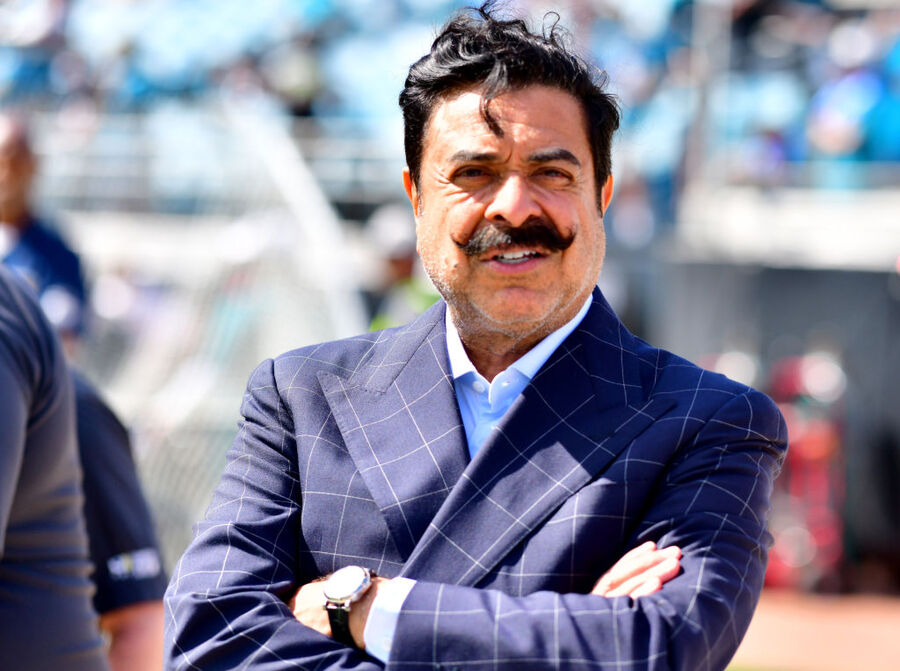 In 1978, Khan founded his own company with a small business loan. Customers flocked to his Bumper Works venture. Khan came up with a design that made bumpers from a single piece of steel rather than a number of different parts. General Motors contracted with him for bumpers that would slim down their popular Chevy LUV pickup truck to meet weight requirements. Chrysler contracted with Khan to lighten up its Dodge D50 truck. Unfortunately, Flex-N-Go sued Khan for stealing trade secrets. Khan hired the cheapest attorney he could find and then spent nights in the law library at his alma mater, crafting a defense after long days overseeing production at Bumper Works. The legal battle went on for two years. Khan won each case. Eventually, the Illinois Supreme Court refused to hear Flex-N-Gate's second appeal. In 1980, Khan bought his former employer. Khan combined Bumper Works and Flex-N-Gate and made a list of his competitors. He carried this list of 19 companies around until one by one, they all went out of business.

Khan's deal with GM fell apart but the automaker introduced him to executives from Isuzu, who was just starting to import cars and trucks to the U.S. He gained the trust of the Isuzu executives. The car company needed suppliers and Khan was their man. As the Japanese import market grew, Khan's business grew with them. After he landed Isuzu, Mazda soon followed. Then, he hit the big time, landing Toyota as a Flex-N-Gate client. By 1989, he was their sole bumper supplier. Khan is Flex-N-Gate's sole shareholder. By 2001, the company's sales were topping more than $1 billion per year.

As Khan'swealth grew, he started checking the valuations of NFL teams to see if he was rich enough yet to buy one. In 2010 he won the bidding for a 60% stake in the St. Louis Rams. Unfortunately, minority owner Stan Kroenke exercised his right to match any offer and decided to do just that. Nearly as soon as Khan lost out on the Rams, Wayne Weaver, the then-owner of the Jacksonville Jaguars approached him and told him he wanted to sell the team. Khan learned a lot from the Rams deal and when the opportunity to purchase the Jaguars was presented, he moved fast. In October 2011, the final price for the Jacksonville NFL franchise was hammered out on a cocktail napkin in the bar of the Omni Jacksonville Hotel. Khan agreed to an all-cash deal of $620 million plus he would assume the $150 million of Jags' debt. He took out $300 million in loans against Flex-N-Gate to make the deal happen.

Khan is the epitome of the American dream. He worked hard, tenaciously created his own luck, and built a $9 billion dollar personal fortune. Shahid Khan's experience is one of the greatest American rags-to-riches success stories of all time.