By Amy Lamare on November 1, 2019 in Articles › Billionaire News

Jho Low is a controversial (some might say shady) billionaire accused of masterminding the theft of $4.5 billion from a Malaysian government fund that was designated for economic development. The international money laundering scheme brought down a prime minister and caused serious trouble for Goldman Sachs. Low has now given up hundreds of millions of dollars in luxury real estate, artwork, private jets, and yachts that, according to prosecutors, were bought with the stolen funds. Low has made a deal with federal prosecutors to stop fighting for assets seized in 2016 worth up to $900 million. This marks one of the largest civil asset forfeiture recoveries in history.

Low has not appeared in criminal court in the U.S. or Malaysia. He is believed to be living in China. The asset forfeiture agreement did not contain an admission of wrongdoing. However, it also didn't include any allowances offering Low special treatment in the pending criminal case against him. Some of the assets will be used to pay Low's legal bills, which are currently $15 million. 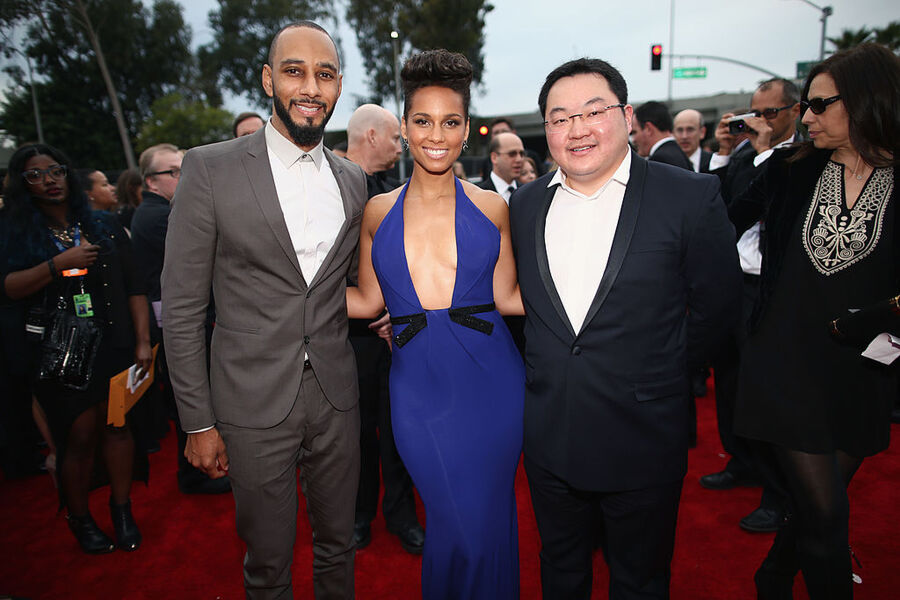 Authorities say that in all, Low and his co-conspirators, including the former prime minister of Malaysia, bought more than $1.7 billion in real estate, jets, yachts, and jewelry with the looted funds. Overall, at least $2.7 billion was looted from the fund for the spending spree. Items bought with the stolen money include diamonds, Hermes Birkin handbags, and artwork by Picasso and Monet. They also financed a major Hollywood movie – The Wolf Of Wall Street. Low and his cohorts stole money from a sovereign wealth fund called 1Malaysia Development Berhad, or 1MDB.

Low is charged alongside two former Goldman Sachs executives. Tim Leissner was a former top partner at the firm. He pleaded guilty in August 2018 to money laundering and bribery. Roger Ng has pleaded not guilty. He will not go on trial until spring 2020. The forfeiture of Low's assets was the opening move in the long-running investigation by federal authorities in the U.S. and prosecutors in Malaysia into the series of bond deals the Goldman Sachs executives put together that raised about $6.5 billion for 1MDB. The fund was supposed to pay for infrastructure and other development projects for the Malaysian people. The bond deal made $600 million in fees for Goldman Sachs.

Leissner's guilty plea raises the possibility that Goldman Sachs could be forced to repay billions of dollars in losses to the 1MDB fund. Goldman is cooperating with the investigation and has said it expects to pay a significant penalty. However, Goldman Sachs also claims Leissner's actions were not sanctioned or approved by his bosses.