Seventy Billionaires Are Under 40 This Year

There are 2,152 billionaires in the world today and a record 70 of them managed to become members of the 10 figure+ crowd before they turned 40. Of these, 40 of them are self-made with 30 from the tech industry, six in fashion and retail, and seven in real estate. Kylie Jenner is not one of them, by the way, as we continue to maintain that she is nowhere near being a billionaire at this point in time. All of the 40 self-made billionaires under 40 are men.

Norwegian heiresses Alexandra Andresen, 22, and Katharina 23, continue to be the youngest billionaires in the world for the fourth consecutive year. The Andresen sisters inherited their fortunes, each have a net worth of $1.2 billion. In 2007, their father, Johan Andresen, transferred his shares of Ferd Holdings, Norway's biggest company, to his daughters. The Andresen family made a massive fortune in the tobacco industry. Alexandra and Katharina's great, great, great grandfather founded Norway's biggest cigarette company. That company was sold for $500 million in 2005 and the money was invested in hedge funds and real estate. Needless to say, those investments did very, very well. 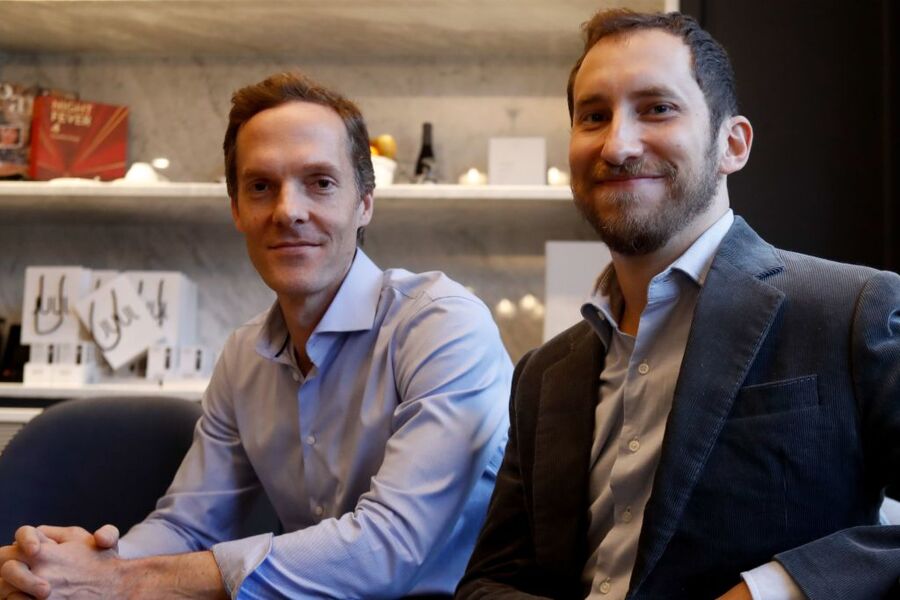 John Collison, 28, is the youngest self-made billionaire. He co-founded Stripe with his 30-year-old brother Patrick. John Collison is two months younger than Snapchat CEO and co-founder Evan Spiegel. Patrick Collison is the same age as Snapchat co-founder Bobby Murphy. The net worths of the Collison brothers are up to $2.1 billion each after a September 2018 funding round that valued Stripe at $20.25 billion. Snap's Evan Spiegel and Bobby Murphy, on the other hand, have seen their net worth's drop significantly in the wake of Snapchat's lackluster growth and competition from Instagram and TikTok. Spiegel is worth $1.5 billion and Murphy $1.2 billion

James Monsees is a newcomer to the billionaire's list and just squeaks into the under 40 list, at 39. He is the co-founder of vaping company Juul Labs. He and his 43-year-old co-founder Adam Bowen were grad students at Stanford when they founded their e-cigarette company. Monsees and Bowen joined the billionaire's club late last year when tobacco company Altria acquired a stake in Juul that valued it at $38 billion.

Another newcomer to the under 40 list is Jihan Wu, co-founder and co-CEO of Bitmain, the Beijing-based cryptocurrency mining chip firm. He has a net worth of $1.5 billion and his company is eyeing an IPO.

Not surprisingly, the richest person under 40 is Mark Zuckerberg. His $50 billion net worth is way ahead of the next richest person under 40, Yang Huiyan. She is an heiress to a Chinese real estate empire. She is 37 and has a net worth of $12 billion. She owns 57% of Country Garden Holdings, the company her father, Yeung Kwok Keung, founded. She takes an active role in the company, leading her fortune to be both inherited and self-made in many ways.

In all, the 70 youngest billionaires in the world are worth a collective $298 billion, up from $265 billion and last year there were 63 billionaires under 40. They are listed from youngest (22) to oldest (39)below.