Sergei Studennikov Became An Alcohol Billionaire In Russia, Amid Government Crackdowns On Liquor

By Joseph Gibson on October 11, 2018 in Articles › Billionaire News

It's not one of the qualities that tends to get a lot of press in North America, but Russian president Vladimir Putin is a passionate opponent of alcohol in his country, with much of his political agenda over his 18 years as president going towards putting up barriers between sellers of alcohol and the Russian public. Which is why it's interesting, and surprising, that the country's newest billionaire, Sergei Studennikov, made his fortune in just that industry, as per a recent Bloomberg profile that describes him as an "ex bootlegger."

Studennikov's first discount liquor store was opened 12 years ago, located near the "gritty industrial hub" of Chelyabinsk. Today, Krasnoe & Beloe is the fastest growing retailer of any kind in Russia, with some 6,700 locations across the country. How has he managed to be so successful in such an unkind political and legal climate towards his business of choice? One factor is his Soviet-era savvy and a "knack for navigating complex rules." 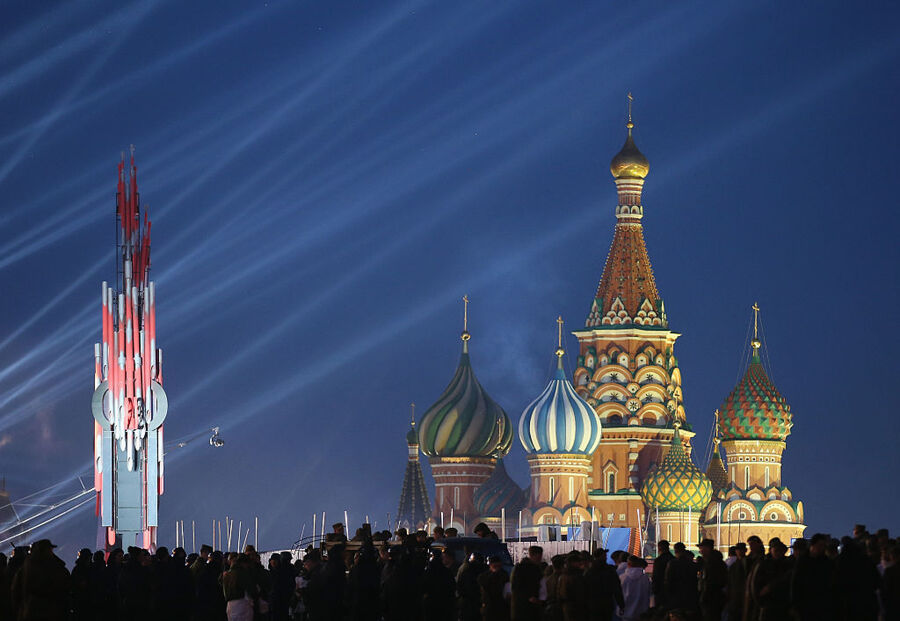 "Alcohol has been the most profitable category for the largest food retailers, but Krasnoe & Beloe is disrupting the market. It's offering a wider range of beer, wine and spirits at lower prices and even taking on the grocery chains on their own turf by selling food."

Studennikov's fortunes don't just come from giving the people what they want in large varieties and low prices. He's also courted controversy for certain business practices that may be considered unethical:

"He drives a relentlessly hard bargain, with suppliers as well as his 100,000-plus employees. Former shop assistants, who are paid as little as 25,000 rubles ($380) a month in some regions, say they often had to pay for unsold inventory at the end of every month, a practice he's defended as motivational."

Despite his somewhat merciless business practices, Studennikov says he's not just in the liquor business for the money. He says he also wants to change what the Russian attitudes towards alcohol use, which he says trends toward drinking as a way to blot out the real world:

"Alcohol should be a flavor of life. Look at Italy and France, where people just enjoy wine and don't drink themselves to death."

Of course, Studennikov has made a ton of money in addition to whatever strides he has made towards guiding Russia towards a healthier attitude towards alcohol. He recently just made it into the billionaire sphere, where he seems perched right on the borderline of billionaire and not-quite-a-billionaire. In any case: He's doing very well.