By Amy Lamare on December 5, 2018 in Articles › Billionaire News

Lynda Resnick, co-owner of the Wonderful Company, positions herself as a woman who pulled herself up by her pantyhose. She has spoken about what it means to be a successful woman in business. She has spoken out about being a champion of women in business, closing the gender pay gap, and championing women in leadership rolls. She has stood up against the sexism that has existed in offices for too long. Now, it appears the billionaire is skilled at talking the talk but not walking the walk. Five former employees from the marketing and product department that Lynda runs are suing the company for pregnancy discrimination and wrongful termination. This isn't the first time Resnick has faced these allegations. Five years ago, the company settled a lawsuit that had similar allegations.

Lynda Resnick was a single mother of two, struggling to build her own advertising agency before she met her second husband, Stuart. Today, the couple owns and runs the Wonderful Company, which sells POM Wonderful juice, Halo brand mandarin oranges, Fiji water, almonds, and pistachios. It is estimated that almost half of all American households buy one of the Resnick's products. Lynda met Stuart, who is her second husband, when she was pitching her ad agency to get his business while he was President of American Protection Industries. They married in 1973. Even before the Wonderful Company (formerly Roll Global), the Resnicks were busy entrepreneurs. Stewart and Lynda Resnick purchased Teleflora in 1979 and Lynda was integral in marketing and business development for the company. She introduced "Flowers in a Gift" in 1982, a marketing idea that saw the flowers delivered in a keepsake container. In 1984, the Resnicks bought Franklin Mint. Lynda ushered in the collectible doll era of that company. 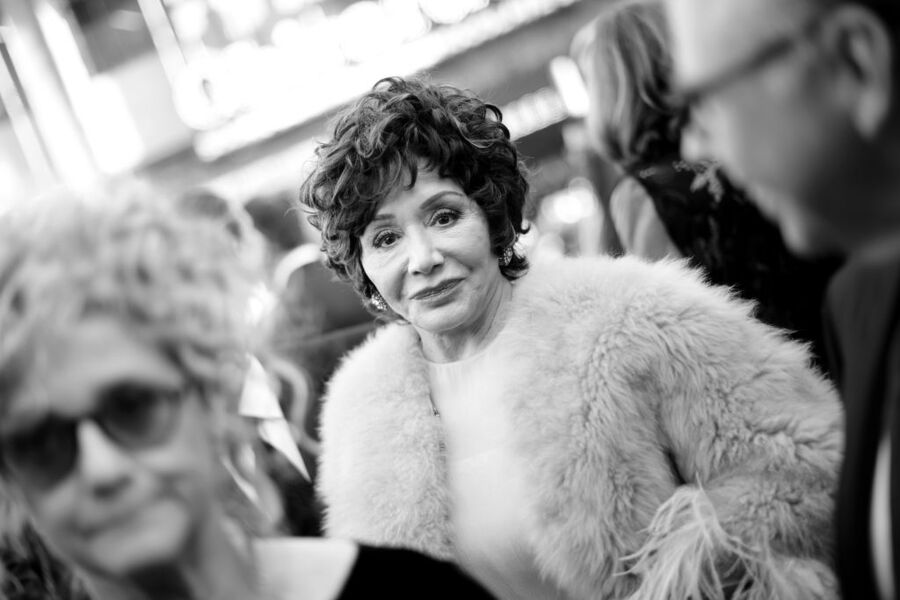 The employees describe a culture hostile to pregnancy and working parents. Wonderful denies these allegations. The case involves a former director of marketing who claims she was fired in 2016 when she was at home on maternity leave with her newborn. She had planned to take 16 weeks of leave, which is covered under California's Family Rights Act. She was fired exactly 12 weeks to the day after she started her maternity leave. The federal Family and Medical Leave Act covers 12 weeks of unpaid but job protected leave. Federal law also allows for four additional weeks of leave if a mother is temporarily disabled under the Fair Employment and Housing Act. The former marketing director said:

"My job was terminated the day my FMLA expired, exactly twelve weeks to the day," she says. "And in California, you're still covered under CFRA."

This isn't the first controversy surrounding the Resnicks and the Wonderful Company. Last year, we wrote about the absolutely insane amount of water the Resnick's use at their orchards. California has been immersed in a drought of biblical proportions for the past six years. The whole state is brown and dry and dusty. However, drive along Route 33 and it is a different world. Rows and rows of lush green trees – 70,000 acres of them – dot the landscape. They are almond and pistachio trees and they are notoriously thirsty. This land and the trees on it belong to Stewart and Lynda Resnick. They comprise about $3 billion of the couple's $5 billion fortune.

This land has plenty of water in a state with draconian water laws. The Resnicks orchards have had more access to water than any other farm in California during the worst drought in the state's history.  The Resnicks use roughly 120 billion gallons of water a year. That's enough to supply water to the 852,000 residents of San Francisco for 10 years. That is more water than every single home in Los Angeles combined.

The Resnicks own a majority of the Kern Water Bank. The water bank is one of the state's biggest underground water storage facilities which they've owned for two decades, allowing them to get more water than older farms. (California awards water rights based on seniority. The Resnicks didn't have any, they got the water anyway.)

Of the 120 billion gallons the Resnicks use each year, two thirds of it goes directly to their almond and pistachio trees. As previously stated, the couple has owned a majority stake in the Kern Water Bank for two decades. The Kern Water Bank is capable of storing 500 billion gallons of water. Over the past few years, the Resnicks have spent about $35 million buying water from other districts to ensure their thirsty orchards had enough.

They not only have enough water in their control to supply their orchards with 120 billion gallons a year, they have enough to sell water back to the state of California. The Resnicks bought water for $28 per acre-foot – the amount needed to cover one acre of land in one foot of water and then turned around and sold it to the state for $196 per acre-foot. The state then used it to supply it to other farmers whose supply had been diminished from the drought and the strange deal the Resnicks made with Kern County. The Resnicks have netted roughly $30 million in water sales.