By Joseph Gibson on July 18, 2015 in Articles › Billionaire News

Patriarch Partners is an investment firm led by Lynn Tilton, one of those business people who is often described as "eccentric" when they come up in the news. Among those eccentricities is her claim that she is a billionaire, when in reality her net worth is closer to $500 million (counting all of her personal assets like jewels, private jet and helicopter, and so on)..

She's in deeper trouble than that now, though, since the Securities and Exchange Commission is investigating Tilton on charges of financial fraud for misleading investors in Patriarch Partners. According to the charges, she siphoned off as much as $200 million in omitting information regarding the true state of her company over the last several years, like debts, foreclosures, defaults, and other unsavory details.

It's obvious that a $500 million net worth wouldn't be anything to be ashamed of for most people (except perhaps those that might be ashamed of having too much money, rather than too little), but Tilton has repeatedly and strenuously battled claims that her finances aren't strong enough to number her among the country's billionaires. She's threatened legal action against Forbes for not including her on their annual list of the world's billionaires. She's also handled investigations by the magazine in a typically cagey fashion, presumably from keeping word from getting out about the true state of her company. So why is she so interested in being described as a billionaire? It all has to do with her line of work, as an investment consultant and head of the Patriarch Partners investment firm. In the world of high finance, a billionaire obviously seems to have a better handle on what's going on, rather than someone who's only worth $500 million – so her attempts at labeling herself a billionaire are a simple matter of advertising, in a way. 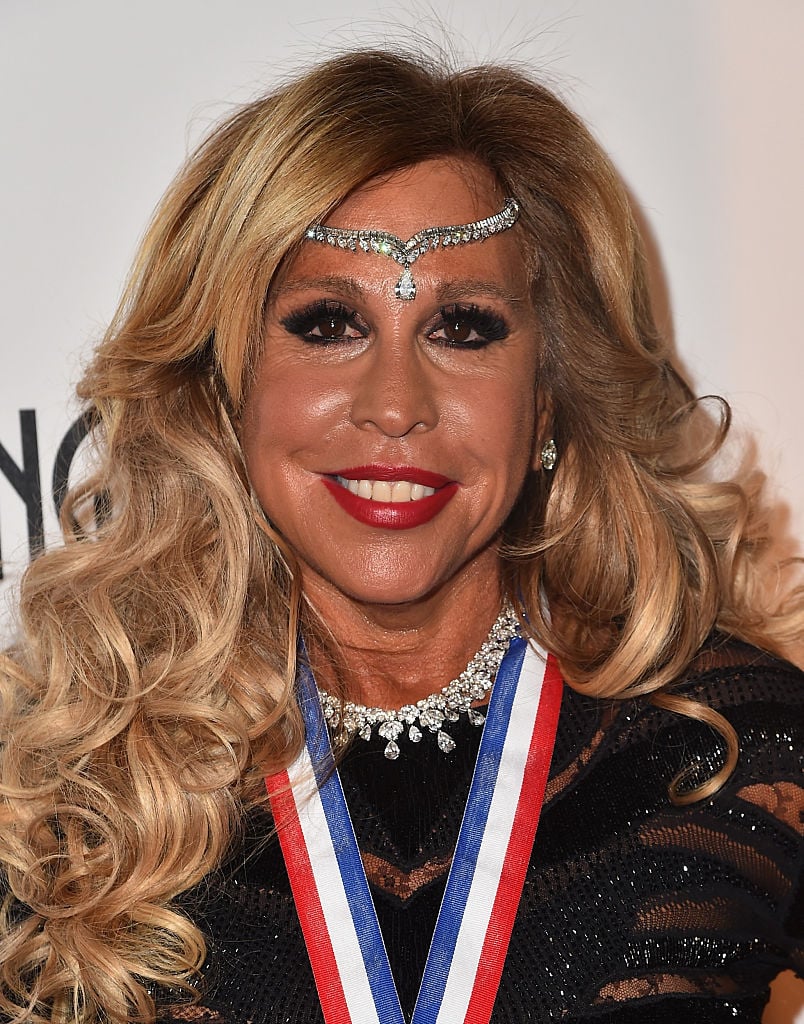 But Tilton is more invested than most CEOs in keeping Patriarch Partners running smoothly, in a literal sense. She is the sole owner of the investment firm, and it operates its investments using complex systems invented by Tilton called collateralized loan obligations, or CLOs. These CLOs, as well as the state of Tilton's funds in general, is quoted by financial professionals as being "sketchy," a reputation that appears to be catching up to Tilton in the form of that SEC investigation. The SEC's accusations against her and her company are complicated and numerous, but they boil down to those $200 million in fees the SEC says she "unjustly" finagled from clients and investors since the inception of CLOs back in 2004. Other estimates have that figure closer to $260 million.

Even with all of her recent financial troubles, and all signs point to those problems having only just begun, Tilton can still honestly describe herself as being among the richest women with self-made fortunes in America. But even the super-wealthy are subject to fluctuating markets, bad economies, bad luck, and plain old greed, which seem to be four enemies who now have Tilton's back up against the wall.