By Joseph Gibson on February 17, 2022 in Articles › Billionaire News

Elon Musk seems to have had a fairly generous 2021, philanthropy-wise, according to a recent securities filing. Theat filing indicates that Musk gave an impressive $5.7 billion worth of shares in Tesla to charity over the course of last year in several different stock sales.

That would place him among the year's top philanthropic donors, but unlike many of his fellow billionaires Musk doesn't seem to have publicized the gifts – and the filing doesn't even reveal the identities of the receiving organizations. But they do report a total of 5,044,000 Tesla shares given away to various charities, valued at about $5.7 billion altogether. Those sales are part of a total of $16 billion in Tesla stock Musk sold in the latter part of 2021.

Selling that much stock leads to a significant tax bite, so it's possible that the charitable giving was an attempt to offset Internal Revenue's cut. As a Wall Street Journal article explains:

"Donations of appreciated stock are particularly attractive for wealthy people. The forgone capital gains aren't taxed. The value of the stock is a charitable deduction, subject to limits. And the stock comes out of the person's taxable estate." 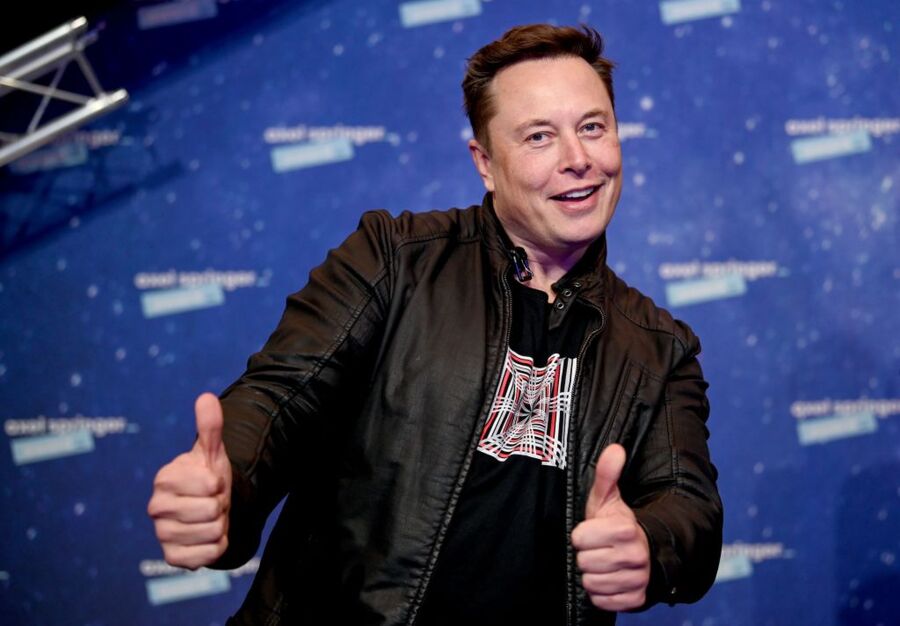 The $5.7 billion figure, as it happens, comes from calculating the value of the gift by the same methodology favored by the IRS – an average of the stock in question's highest and lowest values on the day the gift is made.

Musk is a signatory of the Giving Pledge, an open challenge to the ultra-wealthy to give away most of their fortunes over the course of their lives. Musk has kept much of his philanthropic activity private, but he has characteristically let a few details slip on social media, such as a $20 million donation to a Texas county school system in March of last year and another $10 million to another city in Texas for a downtown revitalization project.

He also tweeted in 2018 about more than $100 million in Tesla stock that he'd purportedly sold to give the money to charity. That gift, of course, would be dwarfed by the nearly $6 billion worth of Tesla stock he reportedly gave away in 2021.