By Amy Lamare on December 23, 2018 in Articles › Billionaire News

Sean Parker's 2013 wedding to Alexandra Lenas is legendary for all the wrong reasons. The wedding was disgustingly opulent and tone deaf. It was a prime example of the arrogance and excesses of Silicon Valley. Parker is, of course, the founder of Napster and a former president of Facebook. He married singer-songwriter Alexandra Lenas in a campground in Big Sur, California. The event planners transformed a public campground into an enchanted forest. Over the months of prep, an artificial pond was created as was a bridge, faux ruins of a stone castle, rock staircases, and a 20-foot-tall wrought iron gate with the couple's initials forged into it. There was a pen full of rabbits for people to snuggle with. Ken Fulk designed the wedding and called it "Citizen Kane meets Gatsby."

The guests were famous and incredibly wealthy and included Sting, Emma Watson, Sean Lennon, Metallica's Lars Ulrich, Gavin Newsom, and Senator Kamala Harris as well as a multitude of tech entrepreneurs. The guests wore outfits created by the Oscar winning costume designer from the Lord of the Rings movies. Vanity Fair covered Parker's wedding twice.  The June 1st wedding reportedly cost somewhere between $5 million and $10 million. The elaborate wedding went off without a hitch. At least until Monday morning. 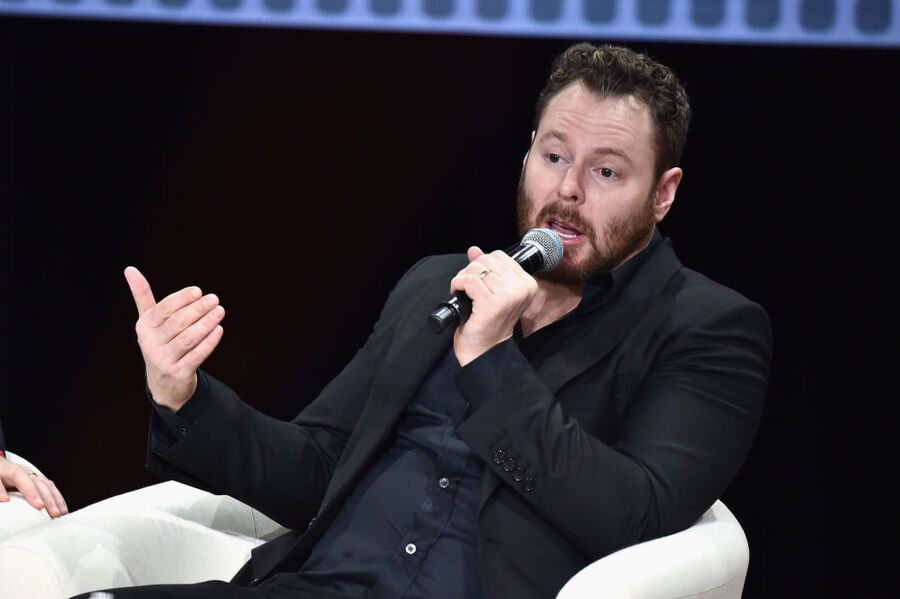 On June 3rd, two days after the wedding, the California Coastal Commission released a report outlining in clear language the lengthy list of violations by the wedding. Parker was named as an offender alongside the Ventana Inn and Spa. The commission said that Ventana Inn had not fulfilled promises it made regarding a public campground and parking lot. The campground was closed in 2007 without the permission of the state. The parking lot had been annexed by the hotel for its guests. This is where Parker's wedding took place.

The construction projects related to the wedding were substantial and did not have the required "coastal development permits." The report from the California Coastal Commission caused a ton of negative press for Parker and his over the top wedding. One headline called is an "eco-wrecking wedding," another called it an "Ecological Wedding Disaster," yet another headline read "Sean Parker's $10 million destruction of a park epitomizes what's wrong with Silicon Valley."

It should be noted that most of the violations cited by the California Coastal Commission were due to the Ventana Inn's choices. Parker wrote a 9,000 word rebuttal to the report calling out the media's out of whack coverage of the scandal. Only one reporter reached out to him for his side of the story, he said.

It was a standoff. Parker agreed to pay $2.5 million to clear up all the violations from the event. He also sat down with his wife and the California Coastal Commission to brainstorm ideas. The result was an app that helps people find access to beaches along California's coast. Called YourCoast, the app maps all of the public access points to the coast – all 1,563 coastal access points. Before the app, people looking for this information were forced to wade through various blogs and internet search results without any guarantee that the information they provided was accurate.

Parker's app organizes beaches, overlooks, trails, tide-pools, and other coastal features into one slick, easy to use map. People can zoom in on a location pin to find out more info about the spot including whether it has parking, bathroom and picnic areas, or is strolled friendly. It is the first time the public (or at least people with iPhones) have had access to the whole coast of California in one place.

Parker supplied the technological aspect and engineering of the project. He also provided funding for two years of maintenance of the app. He is also making a video about the commission that is required per his settlement contract to go viral.