Remember Sheikh Walid Juffali? He's the guy who tried to use a shaky claim of diplomatic immunity granted to him by the island of St. Lucia to shut down his ex-wife's claims over his $5.7 billion fortune. The Sheikh, as is the custom in his country, charmingly married another woman in Saudi Arabia before divorcing Christina Estrada his wife of 13 years and the mother of his daughter. The Sheikh already pays Estrada over $100,000 a month in support. He has also bought Estrada and their 13-year-old daughter a home in Beverly Hills.

The suit was filed in the High Court Family Division in London, as it isn't legal for Estrada to bring any financial claims against her ex in his Saudi homeland. The Sheikh has made London his home for decades and owns substantial property in England worth in excess of $100 million, which gives the location of the case merit.

The court, headed by Lord Dyson, master of the rolls, had to consider whether the court could dismiss the Sheikh's claim as spurious. He was claiming diplomatic immunity due to his appointment as permanent representative to the International Maritime Organization for the Caribbean island of St. Lucia. 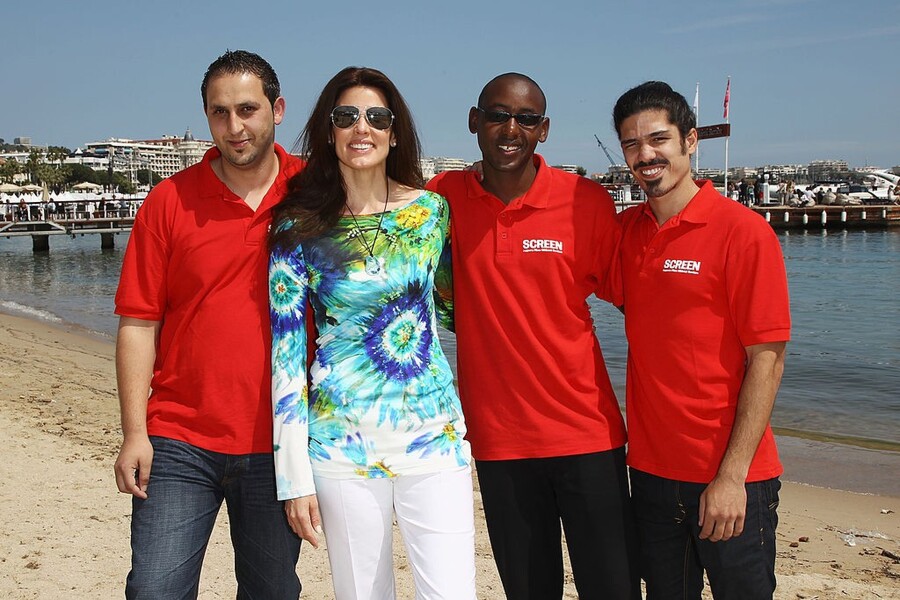 Basically, after 35 years and three marriages in the U.K., the judge found the Sheikh to be a permanent resident of the country and dismissed any rights to claim diplomatic immunity. Additionally, the judge called the type of immunity the Sheikh enjoys largely an artificial construct. The Sheikh has no pre-existing ties to St. Lucia, nor was there any evidence that he is an expert in maritime matters. Therefore, he cannot claim immunity in the divorce proceedings with Christina Estrada.

The court said that the Sheikh specifically sought out his diplomat position so that he could use it to defeat Estrada's claims as to why their marriage fell apart. As earlier stated, the Sheikh is remarried. The Sheikh obtained the divorce from Estrada in Saudi Arabia without his London-based wife's knowledge and only AFTER he had married a Lebanese TV presenter. That marriage took place under Islamic law, which permits the Sheikh to have four wives.

This ruling by the London courts is significant because a growing number of defendants are claiming diplomatic and state immunity in English courts. Attorneys are saying that London is getting a global reputation as a place where the very wealthy can fight legal disputes without any personal consequence. Diplomatic immunity puts diplomats above the law.

In comments released after the judgment hit the press, a spokesman for the Sheikh said that he is disappointed the court found him to be a permanent resident of the UK. The Sheikh claims to spend only a handful of days a year in the UK.