By Venus Lockett on July 2, 2015 in Articles › Billionaire News

Sometimes, selfless acts are far more remarkable than being able to splurge on materialistic possessions. Indeed, in a world in which the focus is often on hedonistic, selfish pleasures, those who give so freely to others are few and far between. Luckily, being both rich and greedy is not necessarily a mutually exclusive combination. Take for instance, Saudi Prince Alwaleed bin Talal who has just revealed that he plans to donate his entire $32 billion dollar fortune to charity. As unprecedented as it is impressive, this soon to be ex-billionaire will hopefully set the precedent for subsequent selfless acts, at the hands of other wealthy world leaders.

Why is he doing this?

In short, perhaps it sounds cliche, but he wants to help save the world. According to a statement made by the prince, he intends to help incite "cultural understanding", help with communal development, enable the youth, empower women, aid in disaster relief, and help spread the message of tolerance across the globe. Acting as the head of a board of trustees, Alwaleed proclaimed that the pledge will continue to be utilized in the expressed methods, even posthumously. 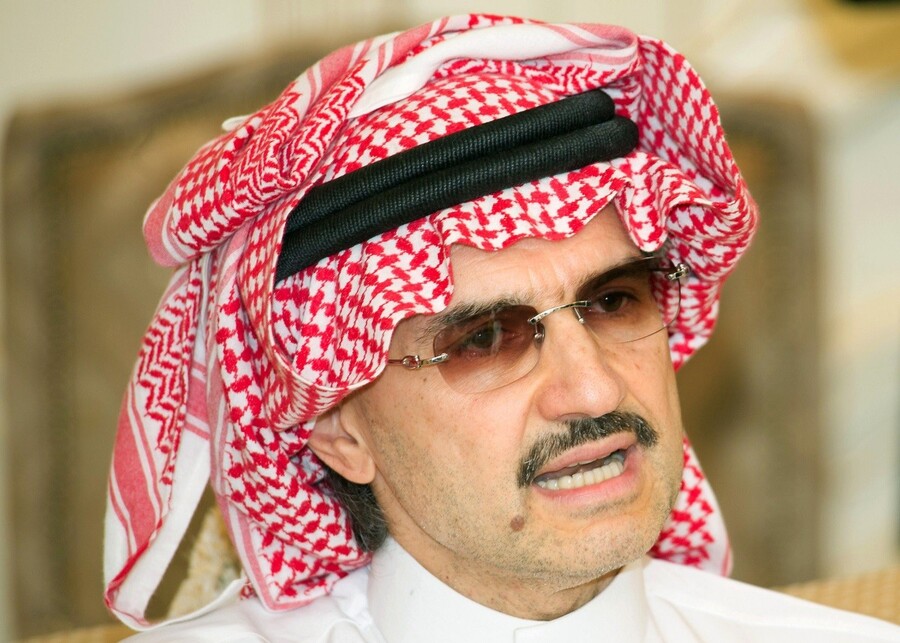 How will it be spent?

In addition to the aforementioned causes, Alwaleed plans to invest in the media, is in talks about building what would come to be the world's tallest building in the Red Sea city of Jeddah, is in the preliminary stages of creating the first French-Saudi investment fund, and has an ongoing non-profit organization that provides housing and electricity to isolated Saudi communities.

While many are wondering if this decree is a part of 60-year-old tycoon's last will and testament, he assures the concerned and critical that he is still in great spirits and health. Furthermore, he also asserts that he is in excellent shape and he believes that people should take these types of drastic actions during their peak rather than during times of sorrow and woe. Inspired by Bill and Melinda Gates, the prince proclaims that he is working closely with the couple to help bring about global change.

Regardless of his motives, the level of selflessness and the massive amount of people that will be helped as a result of his efforts is undeniable. Although he has made it clear that there is no definitive timeline for when the money will be spent, if his highly philanthropic history is any indication of what's to come, the world is definitely much better off with him in it.